PM Shehbaz will also visit Bahadurabad to meet the leadership of the Muttahida Qaumi Movement (MQM-P). 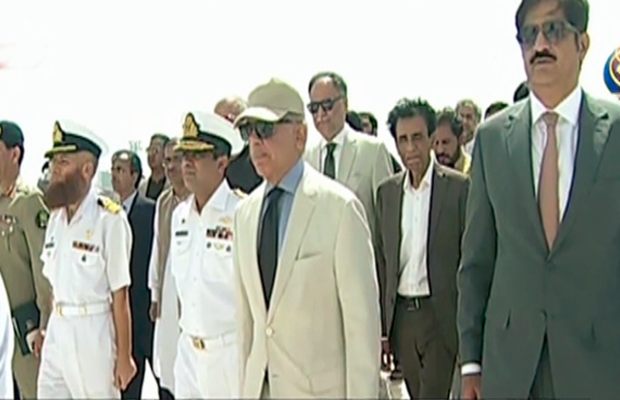 PM Shehbaz Sharif arrives in Karachi on a day-long visit on Wednesday.

The premier visited the mausoleum of Quaid-e-Azam Muhammad Ali Jinnah, to pay his respects.

PM Shehbaz Sharif also laid a floral wreath at the mausoleum and offered Fateha. He also penned his comments in the visitors’ book.

This is the first visit of Shehbaz Sharif to the mausoleum of Quaid-e-Azam after taking the oath as the prime minister on April 11. 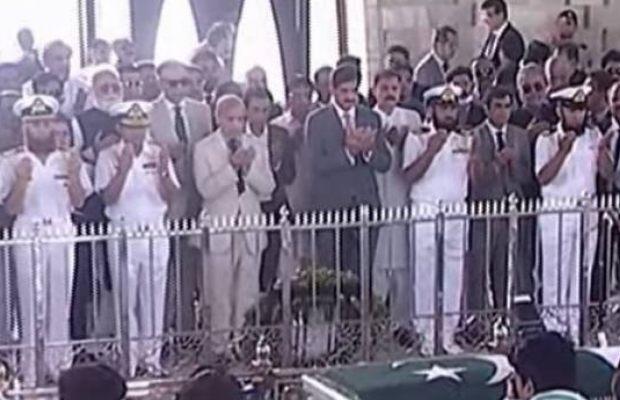 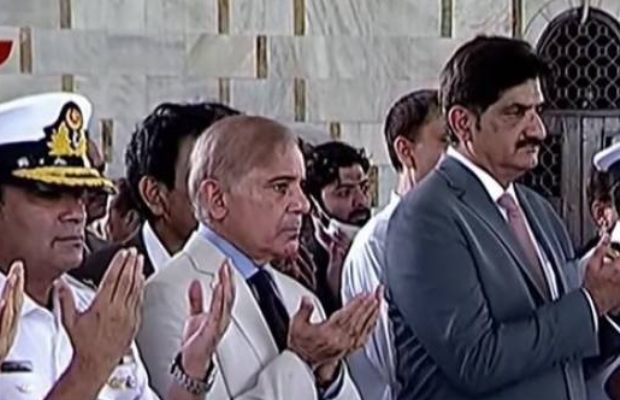 PML-N Information Secretary Marriyum Aurangzeb in a tweet shared that the newly elected premier conducted a meeting on Karachi and the economy during his flight to the metropolis.

PM Shehbaz Sharif conducts a meeting on Karachi and the economy during his flight. Pakistan انشاءاللہ will move forward so fast it will be called "Pakistan Speed". pic.twitter.com/8UlViqTrnc

PM Shehbaz will also visit Bahadurabad to meet the leadership of the Muttahida Qaumi Movement.

Earlier informing about his engagements during his daylong stay in the Sindh capital, Pakistan Muslim League-Nawaz (PML-N) spokesperson Marriyum Aurangzeb briefed the media that PM would head to MQM-P headquarters in Bahadurabad, where he will thank the party leadership for voting for him in the election for the seat of prime minister besides holding discussions with them on how to resolve the issues confronting the provincial capital residents