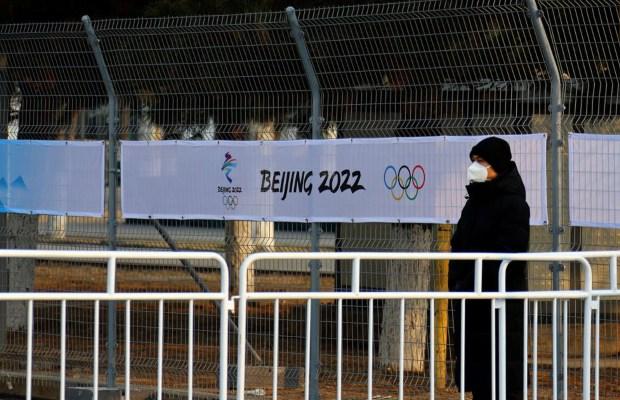 Foreign Office has confirmed on Thursday that Prime Minister Imran Khan will attend the opening ceremony of the Winter Olympics as he will visit China from February 3-5.

It is pertinent to mention that the United States, Britain, Australia, and Canada have announced a diplomatic boycott of the event.

While North Korea was the latest country to pull out, citing the pandemic.

Earlier in December 2021, Russian President Vladimir Putin pledged to attend the 2022 Winter Olympics in Beijing, making him one of the first major world leaders to indicate his attendance.

The 2022 Winter Olympics are scheduled to commence from 4 to 20 February in Beijing and venues near neighboring towns of Yanqing and Chongli in the People’s Republic of China.