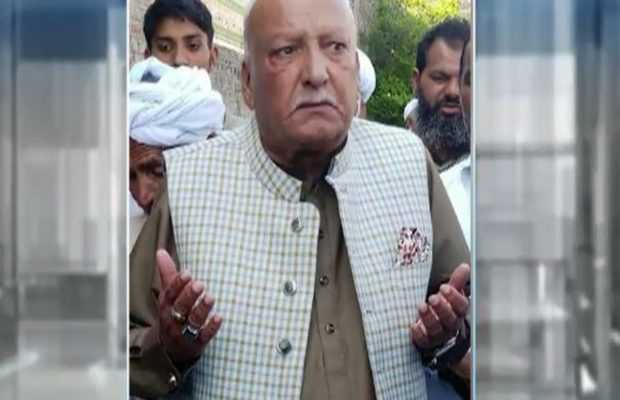 Member of National Assembly (MNA) of Pakistan Muslim League-Nawaz (PML-N) Syed Iftikhar-ul-Hassan has passed away at the age of 75 after a protracted illness on Sunday.

As being reported, he had a blood clot in his brain after the surgery.

And since the removal of the clot, he had been on the ventilator.

PML-N MNA Syed Iftikharul Hassan from NA-75  was elected thrice as MNA and twice as a member of Punjab Assembly.

President of PML-N and Opposition Leader of National Assembly Shehbaz Sharif also expressed grief over the death of the party MNA and said that Iftikhar-ul-Hassan will be remembered for his political wisdom and democratic struggle.

He added that Mr. Shah was a committed leader and follower of Nawaz Sharif.