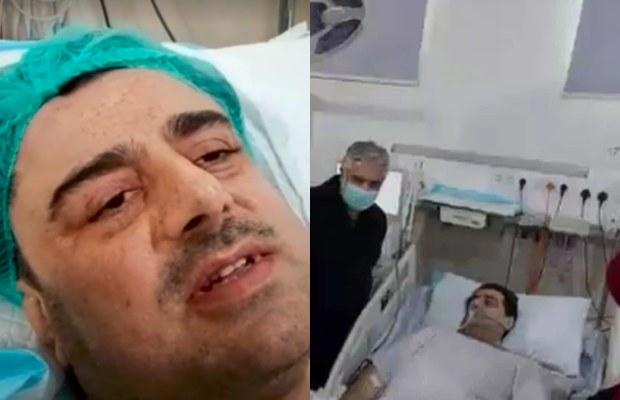 PML-N MPA Bilal Yasin is out of danger after suffering from a gun attack in Lahore on Friday night.

Lahore police operations wing spokesperson said in a statement that Lahore Operations Deputy Inspector General (DIG) Abid Khan had visited the hospital and issued directives for the city superintendent of police (SP) to take immediate action on the matter.

In the latest, Bilal Yasin also the cousin of Maryam Nawaz, has been shifted to an intensive care unit (ICU) at Mayo Hospital, following surgery where his condition is said to be stable

The PML-N leader was hit with three bullets, two on the belly and one on a leg.

Orthopedic surgeon Dr. Fayaz Bajwa, who operated the PML-N leader, said that Bilal was shot in the abdomen and in the hip bone.

In his statement recorded to the police, Bilal Yasin said that he was roaming in his constituency as usual. “I do not know who attacked me.” 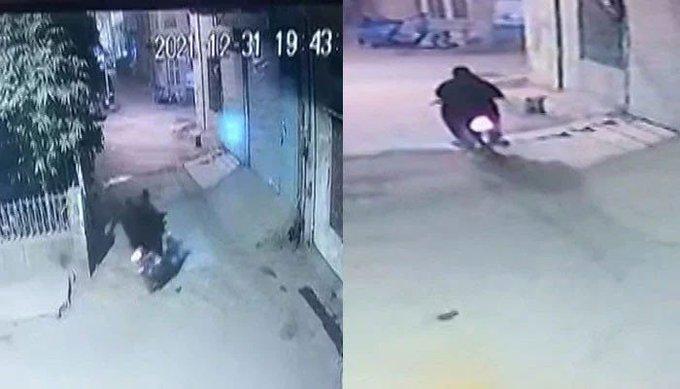 A case has been registered against unknown attackers on the charges of attempted murder at the Data Darbar Police Station on the complaint of Bilal Yasin.