Maryam Nawaz cancelled her visit to Swat due to high fever 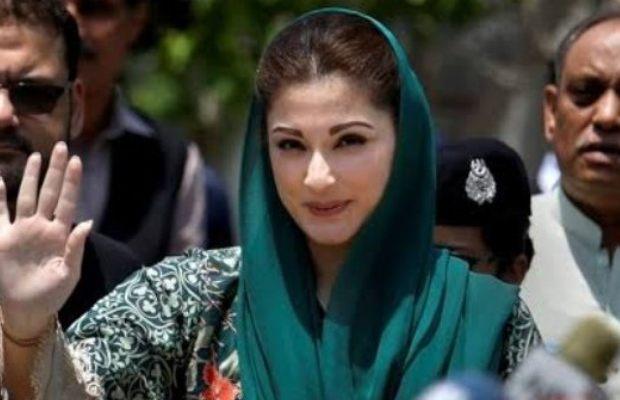 PML-N has postponed its Swat rally amid Maryam Nawaz’s illness!

PML-N leader Maryam Nawaz has postponed the public gathering of Swat as she is suffering from a high fever.

PML-N spokesperson Marriyum Aurangzeb in a press briefing has said that the health of Marriyum Nawaz suddenly deteriorated.

“That is why the public meeting of Swat has been postponed. Doctors have prohibited Maryam Nawaz from travelling due to high fever,” she said.

PML-L spokesperson Aurangzeb apologised to the people of Khyber-Pakhtunkhwa and “especially the district of Swat”.

“Maryam Nawaz completely trusts that people of Swat will vote for PML-N in the second phase of local body elections in KPK. Maryam Nawaz has sent well wishes for PML-N officials and members,” she concluded.

Earlier on Friday, PML-N announced that Maryam Nawaz will lead will party’s caravan towards Islamabad.

tweet
Share on FacebookShare on TwitterShare on PinterestShare on Reddit
Saman SiddiquiMarch 22, 2022
the authorSaman Siddiqui
Saman Siddiqui, A freelance journalist with a Master’s Degree in Mass Communication and MS in Peace and Conflict Studies. Associated with the media industry since 2006. Experience in various capacities including Program Host, Researcher, News Producer, Documentary Making, Voice Over, Content Writing Copy Editing, and Blogging, and currently associated with OyeYeah since 2018, working as an Editor.
All posts bySaman Siddiqui