Fawad Chaudhry says that consultation between PM Imran Khan and COAS Gen Qamar Bajwa on the appointment of a new DG ISI have been completed. 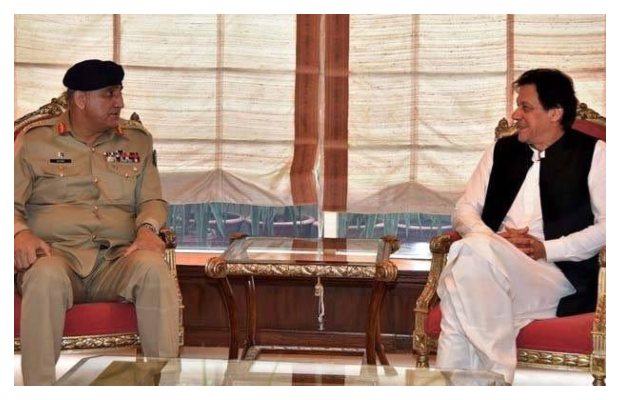 PM’s office has received a summary of the appointment of the new DG ISI, it emerges today.

According to sources, a summary has been sent to Prime Minister Imran Khan’s Office by the Ministry of Defense for the appointment of the new Director-General of the Inter-Services Intelligence (DG ISI).

Federal Minister for Information Fawad Chaudhry had said in a statement on Twitter that the consultation between the Prime Minister and the Army Chief for the new DG ISI had been completed.

The Federal Minister further stated that the process of new appointment has started and once again the civil and military leadership has proved that all the institutions are united and equal for the stability, integrity, and development of the country.

There will be 3 to 5 names for DG ISI: Amir Dogar

Earlier in the day, Special Assistant to the Prime Minister for Political Affairs Amir Dogar had said in a private TV program that the Prime Minister wanted Lt. Gen. Faiz Hameed to remain in office for a few more months due to the situation in Afghanistan.