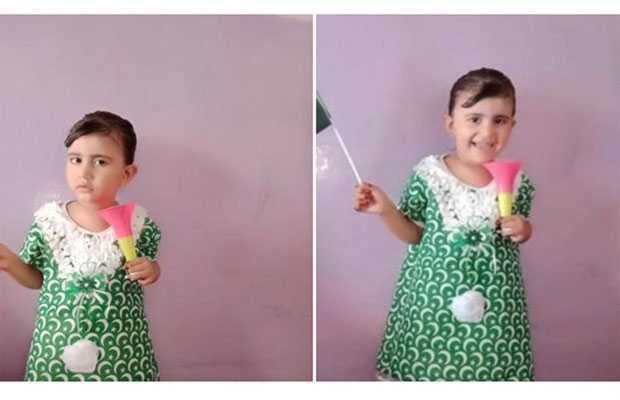 Two prime suspects, alleged in the rape and murder of the six-year-old girl in the PIB Colony of Karachi  have been arrested, the police confirmed on Monday.

According to the statement released by police, one of the arrested suspects has been identified as Faiz, who worked as a tailor in the area where the victim had lived. The other one identified as Abdullah.

The body of the minor girl was recovered from a garbage can which was carried on a trolley and thrown into it.

Reportedly, the suspects were under influence of drugs when the crime was committed, the police said, adding that they are being interrogated.

Terrorism charges have been included by the police in the case after which it will be handed over to anti-terrorism court (ATC).