Police raided a dance party at a farmhouse in Gadap on the night between Saturday and Sunday.

19 people including seven women, a farmhouse manager, and organizers of the party were arrested following the raid.

According to SSP Malir Irfan Bahadur, acting on a tip-off, a police team raided the at a farmhouse in Gadap Town at 02.45 am.

Police seized liquor, sheesha, and other contraband items from the location. 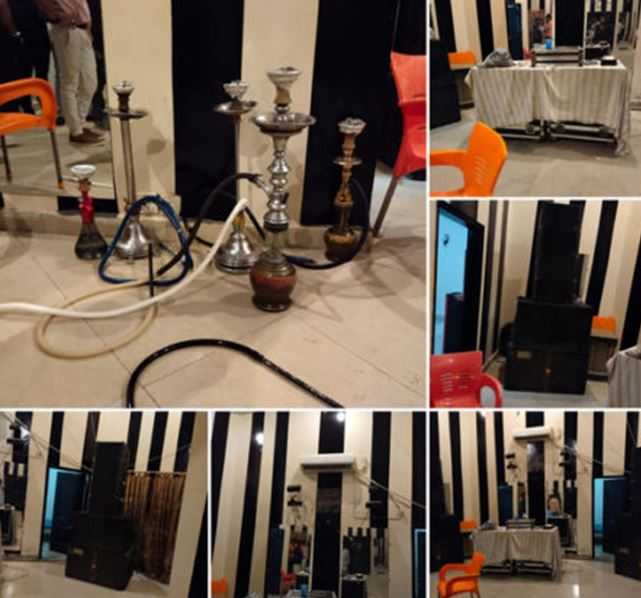 According to the police, a night dance party was being held in violation of COVID-19 restrictions. The arrested people have violated the COVID-19 SOPs issued by the government.

Police have registered case No. 219/2021 against the arrested persons.

While the arrested people have been handed over to the investigating authorities.

No other information about the arrested people was revealed by the news source.