Pakistan during the month of August, has reported as many as 11 positive cases of poliovirus. 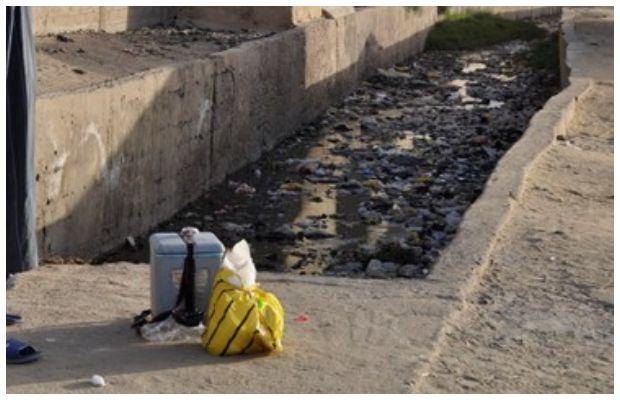 Polio virus has been detected in Karachi’s sewage line!

As reported, for the first time on in over a year, polio virus was detected in sewage line of Karachi and this was also the first positive environmental sample from Sindh this year.

Pakistan’s National Polio Laboratory at the National Institute of Health (NIH), Islamabad confirmed Saturday that the Wild Poliovirus Type-1 (WPV1) was detected in an environmental sample collected from a sewage line in Karachi’s Landhi area in the month of August.

Health official sharing the details about the smaples collected, informed that thirteen positive environmental samples in 2022 have been collected from KP, including seven from Bannu, three from Peshawar, two from Swat and one from Nowshera.

Seven positive samples have been collected from Punjab, including three from Lahore, two from Rawalpindi, and one each from Bahawalpur and Sialkot.

One positive sample each has been collected from Karachi and Islamabad.

Pakistan during the month of August, has reported as many as 11 positive cases of poliovirus.

Of the 11 cases detected, five each were from Khyber Pakhtunkhwa and Punjab while Sindh reported one case.