Polish priests burn Harry Potter, Twilight books for being ‘against word of God’

The act is being criticized worldwide as many are comparing it to the Nazi book burnings of the 1930s. 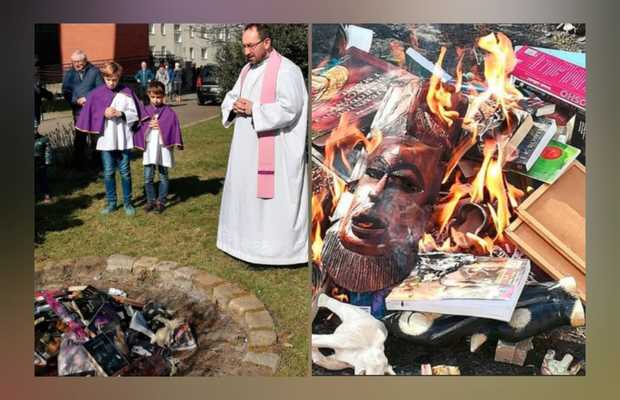 Catholic priests in northern Poland have burned books they consider to be blasphemous, including ones from the Harry Potter series and Twilight. The act has sparked outrage as the photos were shared on social media.

The Polish evangelical group, called the SMS from Heaven Foundation, said they burned these books because the fictional depiction of witchcraft is ‘against the word of God’. 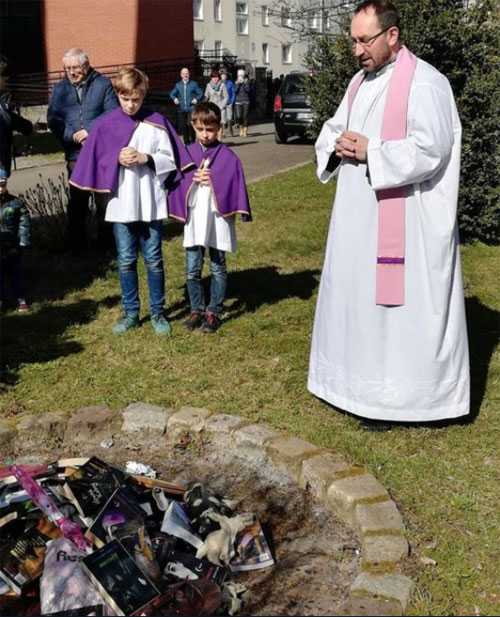 As being reported, the group, based in the Polish city of Koszalin, near Gdansk, said: ‘It is necessary to reject all forms of divination referring to Satan or demons, summoning the dead or other practices that allegedly reveal the future.’ 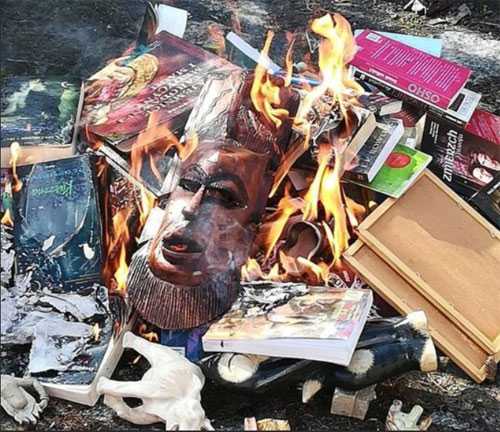 Titles such as ‘Harry Potter and the Chamber of Secrets’ and ‘Quidditch through the Ages’ by British author J.K. Rowling were set alight. Including the hugely popular ‘Twilight’ vampire books, by Stephanie Meyer and along with a self-development book by Indian guru Osho and a Hello Kitty umbrella were also tossed into the fire. 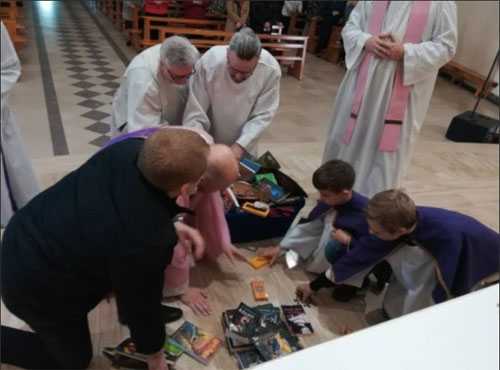 The act is being criticized worldwide as many are comparing it to the Nazi book burnings of the 1930s.

tweet
Share on FacebookShare on TwitterShare on PinterestShare on Reddit
Saman SiddiquiApril 2, 2019
the authorSaman Siddiqui
Saman Siddiqui, A freelance journalist with a Master’s Degree in Mass Communication and MS in Peace and Conflict Studies. Associated with the media industry since 2006. Experience in various capacities including Program Host, Researcher, News Producer, Documentary Making, Voice Over, Content Writing Copy Editing, and Blogging, and currently associated with OyeYeah since 2018, working as an Editor.
All posts bySaman Siddiqui