“Populism is spreading across the planet”, says Richard Gere 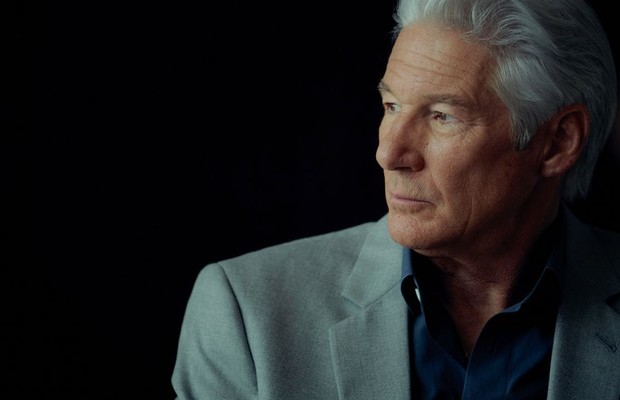 Hollywood actor Richard Gere who stars in MotherFatherSon, a BBC drama series based on a broken family with plot deep-rooted in issues about politics, conflicts of a country on the brink of change and power,  says the movement of populism is spreading all around the world, and he hopes to touch upon the issue with his upcoming series.

The drama series is written by Tom Rob Smith, it is a tale of a broken family with plot deep-rooted in issues about politics, conflicts of a country on the brink of change and power.

In the series, Gere features as a charismatic self-made businessman Max, who owns media outlets in London and around the world. This is his first television role in the last 30 years. 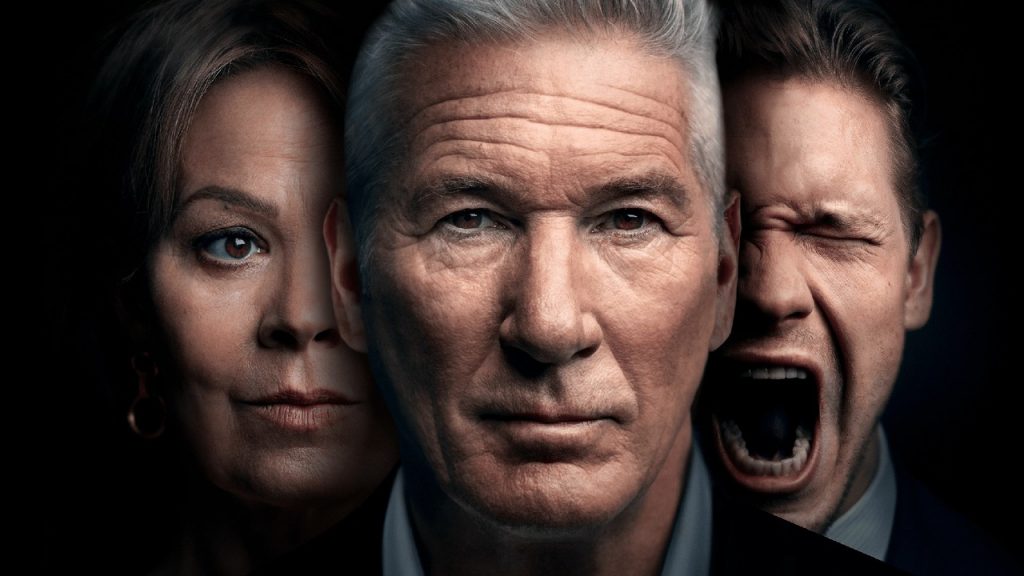 “I see populism in the US, and it’s obviously happening here in Europe and Asia. It’s happening everywhere. So that’s the context for this very human story. I think that’s unusual and it’s why I feel ‘MotherFatherSon’ is Shakespearian in scale. It’s got real human honesty, but also a vastness in its ambition of dealing with big questions,” he added.

“I’ve never done anything like this, playing a lead character in a TV series or even playing a character for this amount of time. The only thing I remember doing on TV was at the height of the US AIDS crisis, when the producers of a piece called ‘And The Band Played On’, about HIV AIDS and how the pandemic started, needed someone with some visibility to play one of the parts in order for the series to get greenlit.

So, I found a couple of days in between something else I was doing to be a part of that. But I’ve not done anything for television before or since then, so this is my first time making a whole series with the kind of novelistic approach that you just can’t do in the film. I see MotherFatherSon as an eight-hour movie,” he said.

“It was so intriguing to see where things were going. You want to know where they are going. Tom Rob Smith is able to juggle a lot of characters, and from the beginning, I felt that there was a Shakespearian scale to this story. There are even elements in the language Tom uses which are kind of contemporary Shakespearian, that have a real poetic depth to them and such power,” he further added.