The duration of power outages has increased to 10-12 hours, making the lives of the general populace miserable! 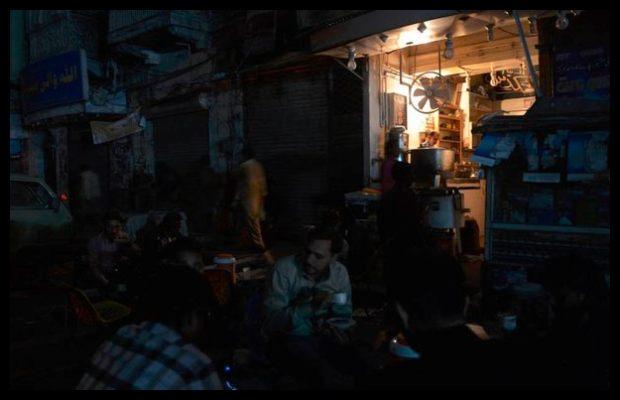 The duration of power outages has increased to 10-12 hours, making the lives of the general populace miserable, especially during the times of iftar and sehri.

Karachi, the economic hub of the country, is facing  3-4 hours of load-shedding because of a reduction in electricity supply from the national grid by 300 MW.

The government has announced to shut 5500mw power plants leading to an increase in load shedding citing a lack of funds and fuel shortages.
According to a representative from the power division: “Moreover, reduced hydropower generation as a result of the failure of water flows into the system and the absence of a rainy season, combined with an increase in demand for electricity due to an increase in mercury levels, which has increased to 19,000MW during peak hours, has exacerbated the electricity availability crisis. The demand, on the other hand, is 16,000 megawatts (MW) during the day.”
Reportedly, 12,000 MW of electricity is being produced in the daytime and 16,000 MW at peak hours starting from iftari to sehri.
The country has an installed capacity of electricity of over 39,000 MW.

How bad is the load-shedding situation?

Major cities including Karachi, Hyderabad, Rawalpindi, Lahore, Faisalabad, and Sialkot have been severely hit with 4-10 hours of load-shedding.

In Interior Sindh, the load-shedding duration currently stands at 10-12 hours.

In Lahore and its suburbs areas, the load-shedding duration stands at 4-10 hours.

In Balochistan, the electricity load-shedding hours have surged to 10-12 hours.

KPK is also hit with the worst power outages from 6-12 hours.