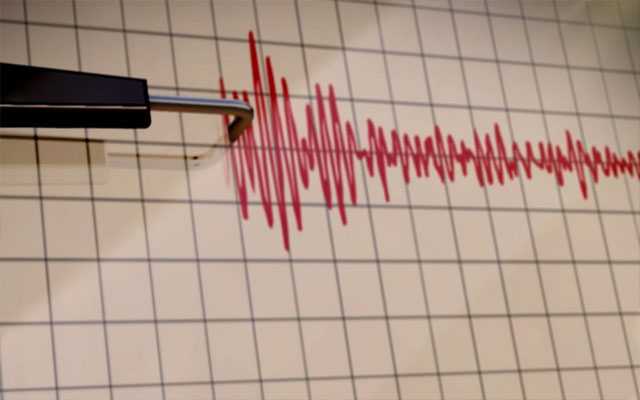 A powerful earthquake measuring 7.7 struck Tuesday Caribbean Sea between Jamaica and eastern Cuba rising the risk of tsunami waves in the region, the US Geological Survey reported.

The earthquake was centered 139 kilometers northwest of Montego Bay, Jamaica, and 140 kilometers (87 miles) west-southwest of Niquero, Cuba. It hit at 2:10 p.m. (1910 GMT) and the epicenter was a relatively shallow 10 kilometers beneath the surface, US agency reported.

The quake was felt across much of the island, lasting for several seconds.
The Pacific Tsunami Warning Center in Hawaii said that based on preliminary readings, “hazardous tsunami waves are possible for coasts located within 300 kilometers of the earthquake epicenter.”

A 7.7 magnitude earthquake is considered a major earthquake that can cause serious damage. The USGS initially reported the magnitude at 7.3.