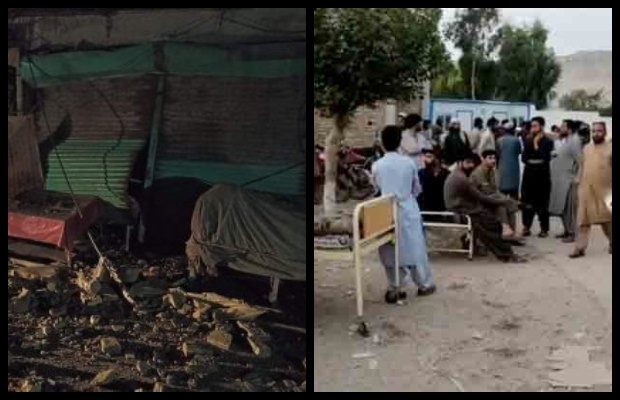 At least 20 people were killed and more than 300 were left injured as the strong earthquake in different parts of Balochistan early Thursday morning.

Harni is reported to be most affected by the earthquake where a medical emergency has been declared.

The magnitude of the quake was measured at 5.9 on the Richter scale.

According to the seismological center, the epicenter was located near Harnai at a depth of 15km.

The earliest tremors were felt at 3:20 am and aftershocks continued later leaving the citizens in panic.

The images appearing on social media share the calamity faced by the residents of the affected areas.

According to the National Disaster Management Authority (NDMA), rescue and relief operation is underway after the devastating earthquake in Balochistan.

The Pakistan Army’s special rescue and relief team is being airlifted to Quetta and Harnai, the NDMA spokesperson shared in a tweet.