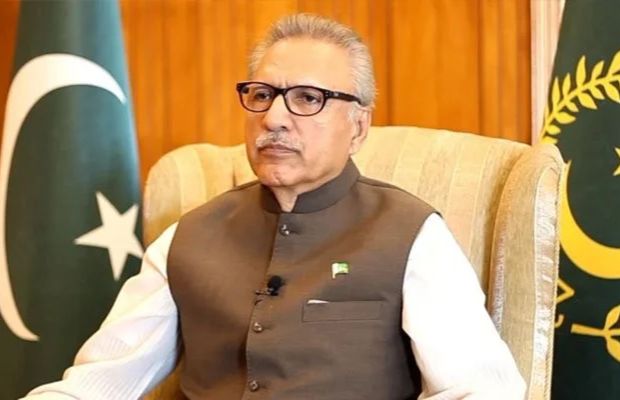 A statement issued by the president’s secretariat on Sunday stated that President has not signed the bill despite the fact, that the constitution that he upholds, will make it into law”.

President Alvi, while referring to Article 75 (2) of the Constitution of Pakistan said that it was “very painful” for him as the head of state “to not sign a bill passed by Majlis Shoora”.

He also enlisted his reasons for “posterity”

or allow lessons from the past & techs of today to boost us into a bright progressive & dynamic future of Pakistan that has been our dream.
Many such decisions will continue to challenge us & history shows that those who make the right decisions ‘rise’,