Queen Elizabeth II, Prince Andrew’s mother, has authorized his eviction from the palace in London, over Jeffrey Epstein controversy. 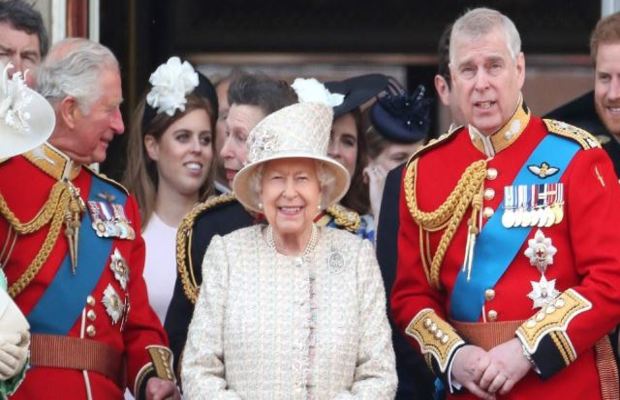 Prince Andrew has been ordered to move his private office out of Britain’s Buckingham Palace, amid current outcome over his former friendship with the deceased sex offender Jeffrey Epstein.

The Times of London reports that the Queen Elizabeth II, Prince Andrew’s mother, has authorized his eviction from the palace in London, in what is just “the latest humiliation for the beleaguered” Duke of York.

During the BBC interview, the Duke of York called the speculation around his friendship with convicted sex offender Jeffrey Epstein a “constant sore” for his family.

The  reports of Duke to  evacuate palace office, came hours after the Royal Philharmonic Orchestra announced that the group’s board had “decided that the Orchestra should part company with its” royal patron, Andrew, “with immediate effect.”

Furthermore, Barclays also announced on Friday that it was withdrawing support from Andrew’s entrepreneurship project, [email protected], “In light of the current situation.”

It was on Wednesday, Nov 20, when Prince Andrew announced he was withdrawing from his public duties as a prince because of the controversy over his connection to Epstein.

According to Daily Mirror, Prince Andrew step down just hours after being seen horse riding with the Queen in Windsor Great Park as the duke turned to the Queen for support.

As being reported it was the first time they have been spotted together since she told him to step down from public duties after discussing it with Prince Charles. 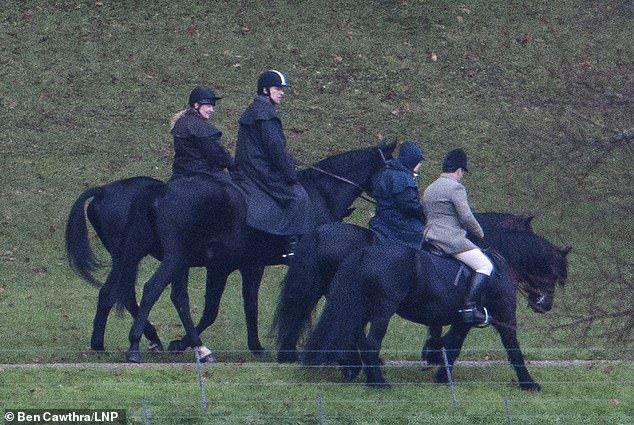 In a statement released on Wednesday, Prince Andrew said, “It has become clear to me over the last few days that the circumstances relating to my former association with Jeffrey Epstein has become a major disruption to my family’s work and the valuable work going on in the many organizations and charities that I am proud to support”.

“I continue to unequivocally regret my ill-judged association with Jeffrey Epstein”, said Andrew in the statement.

The prince also said, “I am willing to help any appropriate law enforcement agency with their investigations if required.”

Prince Andrew, who until now had only released prepared statements through Buckingham Palace’s press office. During the hour-long interview, Duke took the opportunity to “categorically” deny having any sexual contact with Virginia Giuffre, who was known at the time as Virginia Roberts, when she was underage.

He tried to turn public opinion in his favour with the BBC interview, however, it did not work out. 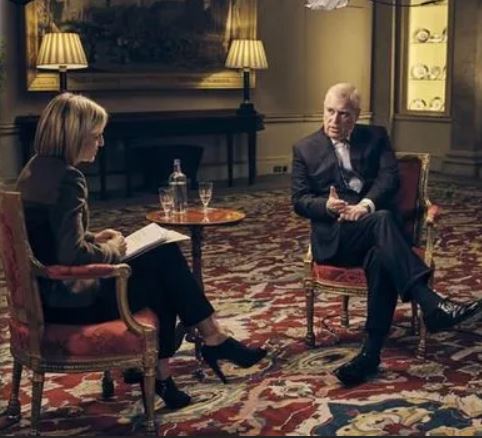 Andrew’s answers in the interview were widely criticized, amongst those replies was his claim that he could not have sweated on Giuffre at a nightclub while dancing, as she had testified because he was incapable of sweating due to a condition that resulted from his having served in the Falkland Islands War.

Andrew, who has denied having sex with Giuffre, also claimed he spent four nights at Epstein’s home in 2010 during a trip to New York to end their friendship because “it was a convenient place to stay.”