This lasted for 2 years, the court conducted detailed investigations due to which in the end, charges were dropped and Fred no longer has charges against him. 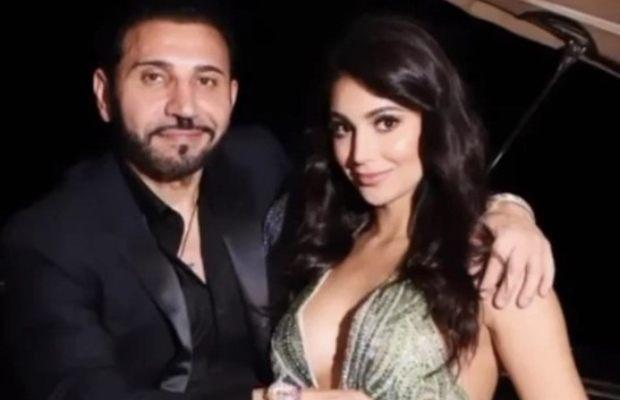 Prince Fred Khalifa Khalilian, the former second-largest shareholder and the CEO of Monster, a well-known company had to eventually step down and leave his place in a company that was saved by him and was resurrected to the market.

Monster is a brand that manufactures premium gaming headphones and other accessories. It was Fred and his influence that made Monster rule the market once again. He took control of the company affairs and tried to correct the mistakes made by Noel lee.

Howbeit, Fred was falsely blamed by the monster for fraud, theft, and conspiracy. Monster also took a restraining order against Price Fred based on their allegation which stated that Fred imposed threats of mutilation, death, and threats to the family of numerous employees of Monster.

There were several cases presented in court that informed Fred. This lasted for 2 years, the court conducted detailed investigations due to which in the end, charges were dropped and Fred no longer has charges against him.

Fred stated that he always believed that the truth couldn’t be hidden for long and was confident that one day everything would be brought upfront.  After 2 long years, the Attorney corroborated that investigations have failed to produce ample evidence for the false allegations against him.

Hence, it was clear that Fred stood innocent which proved all the allegations and eyewitnesses fake.

Fred had a willing power to move on with life hence he chose to work on the bigger plans he had in life. The reputation, business, and the money lost would always be deemed for although Fred stands guilt-free. Upon hearing the court’s final verdict Fred expressed that he felt great relief and his trust in the justice system had strengthened.