Harry and Meghan will now set up their own charitable vehicle 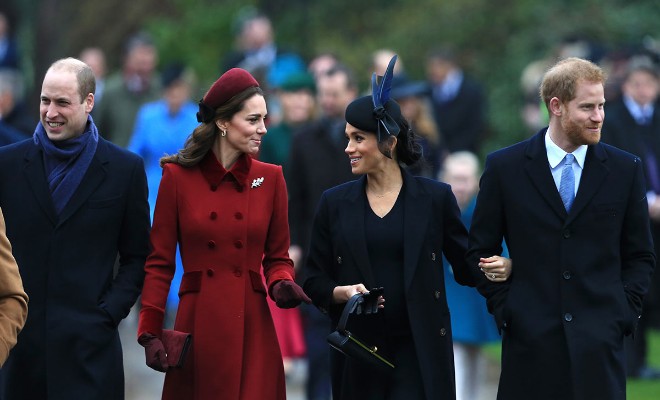 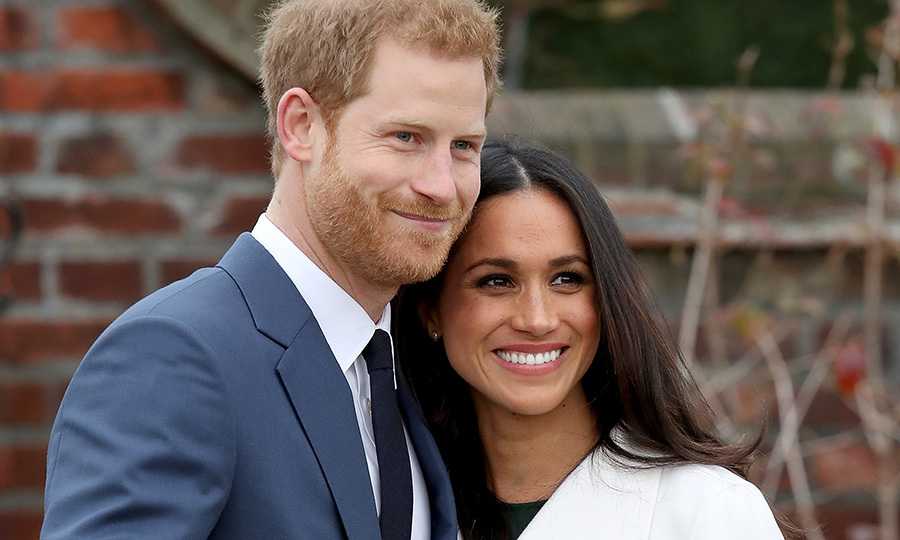 Following their breakaway from the Kensington Palace and moving to Windsor, the Royal couple have now also split their charitable duties with Prince William and Kate and will now set up their own charitable vehicle, where as the original charity organization will stay with the Duke and Duchess of Cambridge.
The Royal Foundation, founded by the two brothers in 2009, supported charities and causes focusing on service, mental health, conservation, children, young people and empowering communities. 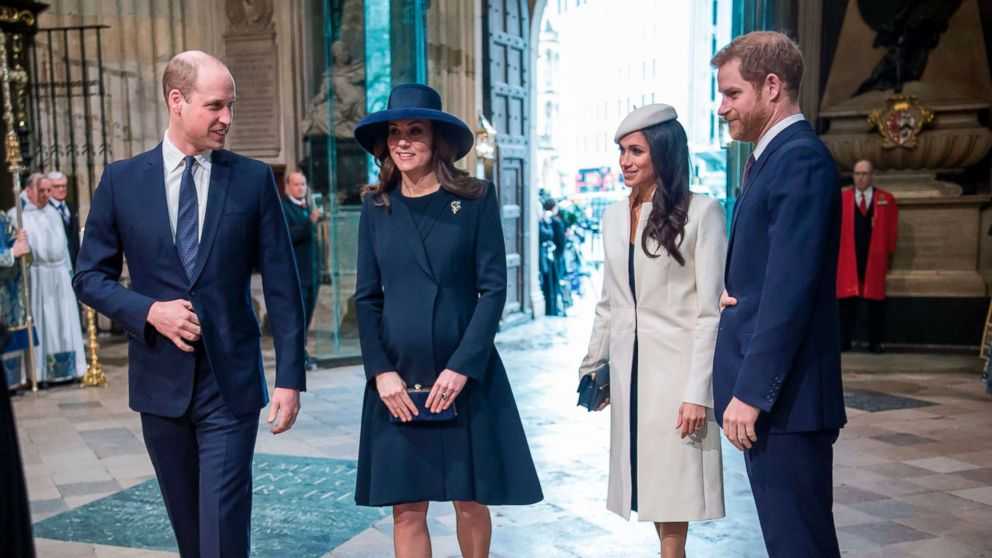 The split comes as Prince Harry and Meghan Markle plan to pursue their charitable interests separately, and may be seen as the final step in the division of the Royal couples’ public duties and agendas. Despite rumors of rift between the two couples following the split, aides maintain that the decision was taken for the couples to better align their charitable activities.