Prince Harry after days of receiving heavy criticism regarding his use of private jets while traveling with family, he came to defend the move having considered his obligation.

The Duke of Sussex, along with his wife  Meghan Markle and son Archie, attended a presentation in Amsterdam on Tuesday where he was discussing a new project for environmental protection, he told reporters that he actually spends 99percent of his life traveling along with commercial planes. 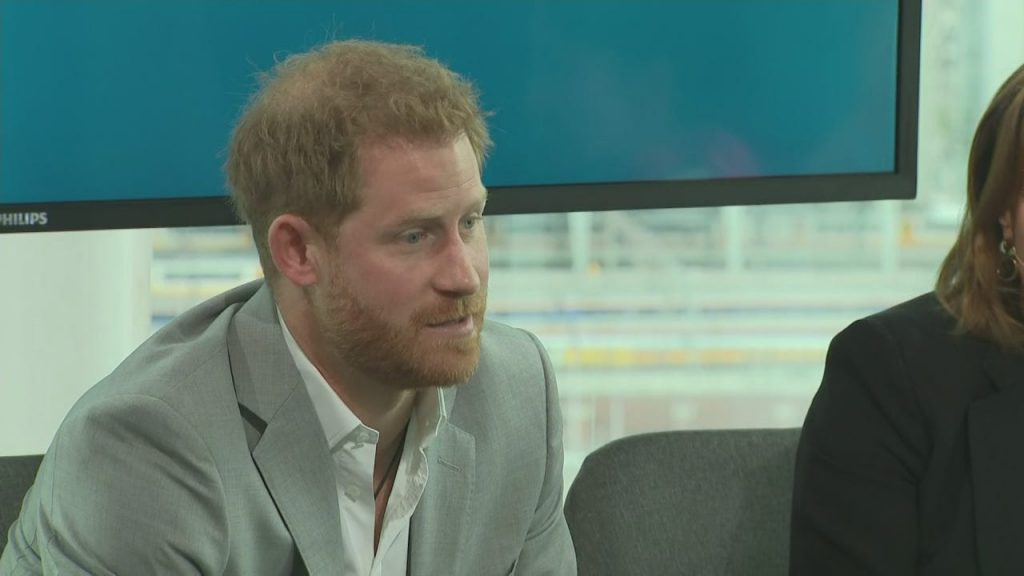 On the contrary, reports on Prince Harry using private jets has been circulating on international media revealing the fact that the Duke of Sussex used charter flight for the  6th time this summer out of 10 flights.

Read More : Why is it Difficult for Meghan Markle to Adapt to the Traditional Royal Ways!

News analysis on Prince Harry’s traveling termed him as a ‘Hypocrite’ who jetted to various countries over two weeks this summer creating more carbon emissions on the flights.

Prince Harry launched his new eco-tourism project in Amsterdam, the Duke argued that he always ensures his travel as Carbon neutral.

The Duke of Sussex further argued that “Occasionally, there needs to be an opportunity based on a unique circumstance to ensure that my family is safe, it’s genuinely as simple as that,” he added.

“As I said in my speech – it is about balance. If I have to do that – and it’s not a decision I would want to take – I would ensure, as I have done previously and I will continue to make sure I do, is a balance. I have always offset my CO2,” he added.