Prince Harry Unhappy with the Stuff Provided by a Hotel Staff 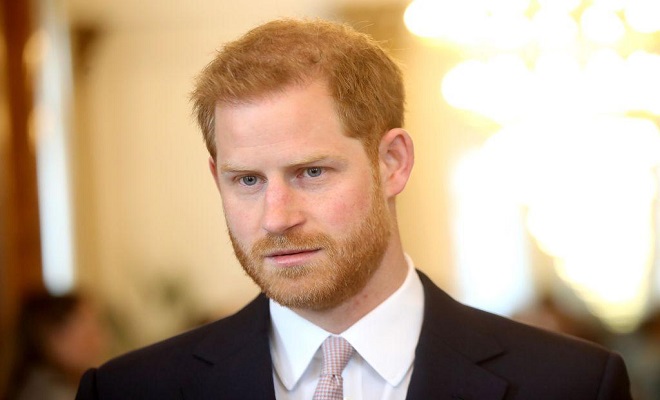 The Duke of Sussex recently participated in a polo match hosted by the Roma polo club. It was revealed by a close friend of his; Polo star Nacho Figueras, about the Prince’s annoyance against certain items that the hotel staff provided him with.

“He talked to a person and said ‘this morning I got my coffee and I saw that you have a plastic thing on the coffee. And then I also sent my shirt and I got my shirt in a big plastic bag,” said Figueras. He revealed the Prince’s request to the hotel staff to avoid the use of plastic.

The Duke and Duchess of Sussex are well known environmentalists, however the couple did receive some criticism after the take of some recent events.

“Climate change is a humanitarian issue, not a political one and one where we’ve been far too slow in waking up to the issues and acting on the damaging impact our ways of living are having on the world. We now have the facts, the science, the technology and the ability to save not just our planet, but ourselves.” Prince Harry said at WE Day UK.

It was reported by The Sun that a few days before he spoke about the climatic change, Prince Harry used a helicopter from London to Birmingham for an engagement.

Similarly The Duchess of Sussex; Meghan Markle got alot of backlash when she took Amal Clooney’s private jet to travel from New York to London.

Private air transportation causes unnecessary carbon footprints in the atmosphere, now this is something people will expect the royal influences to keep in mind all the time. People expect both the Duke and Duchess to consider less carbon-intensive modes of travel in future in addition to their verbal instructions on minimizing plastic and etc..