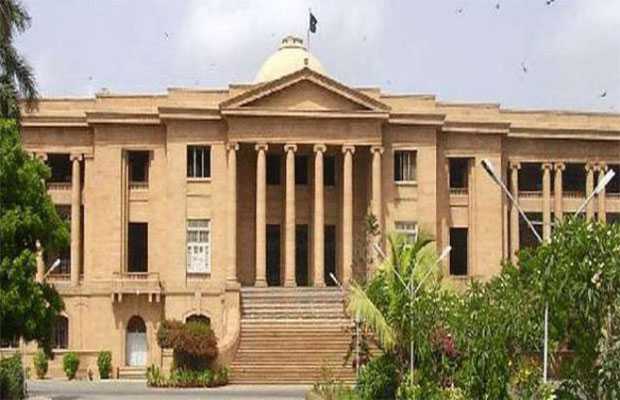 The Sindh High Court (SHC) has ordered the provincial government on Thursday to take action against private schools that are still rejecting to give a 20% concession on fees announced by the government amid the emergency period of the global pandemic.

The Director General Private Schools was directed to guarantee that the educational institutions follow the order. Parents were also urged to file complaints about any schools that were not complying with the order.

“DG Private Schools should take action after receiving complaints,” the SHC directed, ordering the government to submit a report within 20 days on the implementation of court orders.

The court then dismissed the plea after the DG assured that he would implement the orders and after no party to the case objected to the orders.

Private schools and NGOs had respectively challenged and supported the Sindh COVID-19 Emergency Relief Ordinance that had bound educational institutions to not charge more than 80% of the total monthly fees.

The British Overseas School and other private schools had opposed that the ordinance was promulgated at a time when the lockdown had effectively been lifted and many of the industries had already been allowed to resume operations.

According to them, the ordinance on such a belated stage contradicted the government’s policy of easing lockdown.