Priyanka Chopra gets trolled for smoking on a yacht

Her Fans came digging out an old tweet from 2010 in which Priyanka said, "Smoking is awful!!! Yuck!!!" 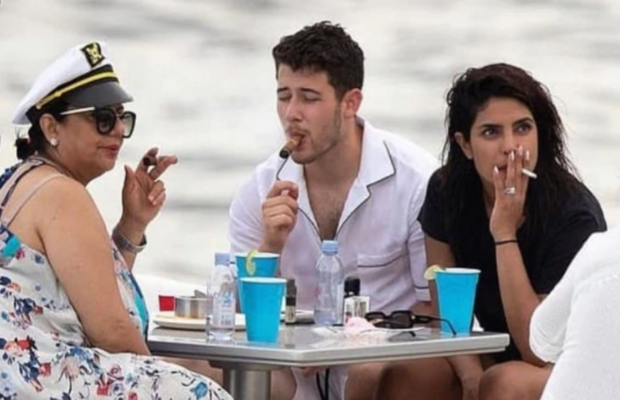 Bollywood turned Hollywood celeb Priyanka Chopra continued her birthday celebrations on a yacht in Miami after turning a year old on 18th of July.

The Desi Girl’s photo while smoking along her hubby and family went viral over the social media. Being injurious for health, smoking is something cool for the celebs to do.

The photo of Priyanka smoking a cigarette, while Nick and her Madhu enjoying cigars did not go unnoticed by the netizens who came on brutally trolling PeeCee on social media for the same.

Priyanka who revealed she was asthmatic some time back was caught on openly smoking that triggered her Indian fans.

Her Fans also came digging out an old tweet from 2010 in which Priyanka said, “Smoking is awful!!! Yuck!!!”

She added that the festival should be about “lights and laddoos and love, and not pollution”.

Priyanka Chopra was trolled for fireworks on her wedding day, after the anti-pollution campaign for Diwali.

This added more to the trolls:

tweet
Share on FacebookShare on TwitterShare on PinterestShare on Reddit
Saman SiddiquiJuly 22, 2019
the authorSaman Siddiqui
Saman Siddiqui, A freelance journalist with a Master’s Degree in Mass Communication and MS in Peace and Conflict Studies. Associated with the media industry since 2006. Experience in various capacities including Program Host, Researcher, News Producer, Documentary Making, Voice Over, Content Writing Copy Editing, and Blogging, and currently associated with OyeYeah since 2018, working as an Editor.
All posts bySaman Siddiqui 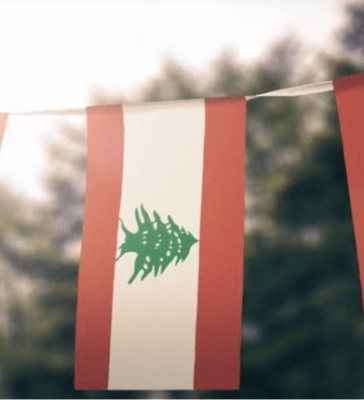 Emirates SkyCargo keeps the world connected with over 10,000 flights in 3 months