Priyantha Kumara laid to rest in Colombo with state honours 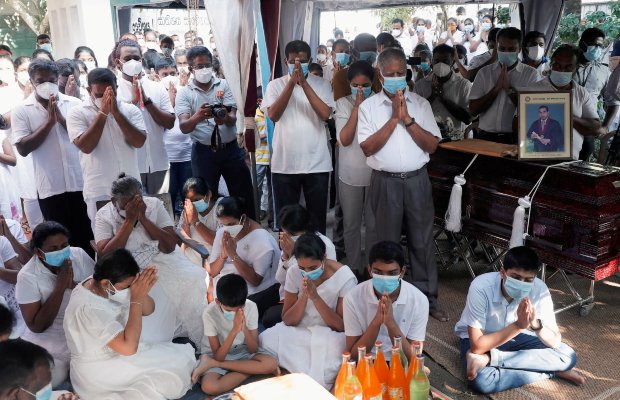 Priyantha Kumara was laid to rest in Colombo with full state honours on Wednesday.

The last remains of a Sri Lankan factory manager working in Sialkot were sent to Sri Lanka from Lahore on Monday.

A large number of people paid their last respects to Kumara at his home in the Gampaha district during a Buddhist funeral ceremony.

Later the family members of Kumara carried his casket to the local cemetery.

Milinona Kiriella, 80-year-old mother of Priyantha Kumara was devastated as she bid farewell to her son.

The family earlier said they’ve not shared the details of Kumara‘s lynching on the pretext of blasphemy with his mother, as she’s not been doing well already. 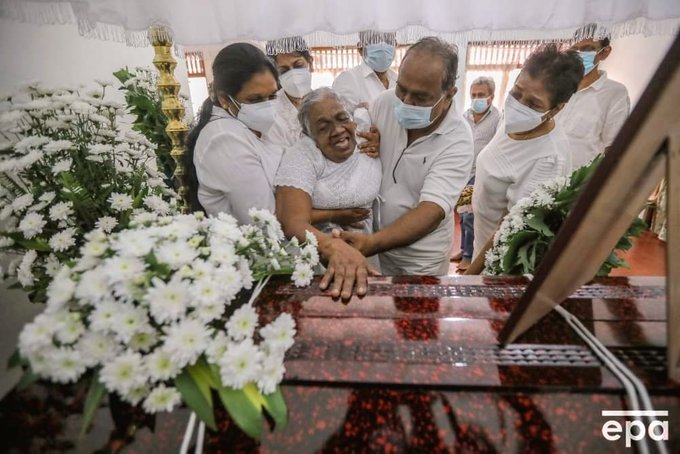 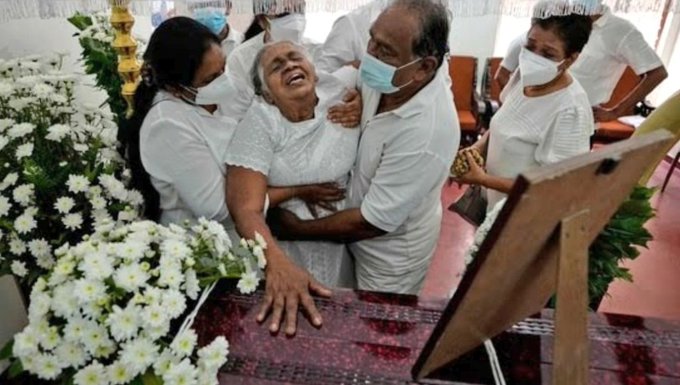 Exhausted with grief, the victim’s mother and family termed Priyantha’s death as a great tragedy.

“We don’t know how to justify the incident that happened and it is a disaster,” Priyantha Kumara’s elder brother Wasantha Kumara told Reuters.

“As a human being to kill an animal we think twice. Even while killing an animal also we won’t kill like this, because it is a brutal murder, beaten to death, then burnt the body and some say people are telling (it happened) while he was alive,” his brother added. 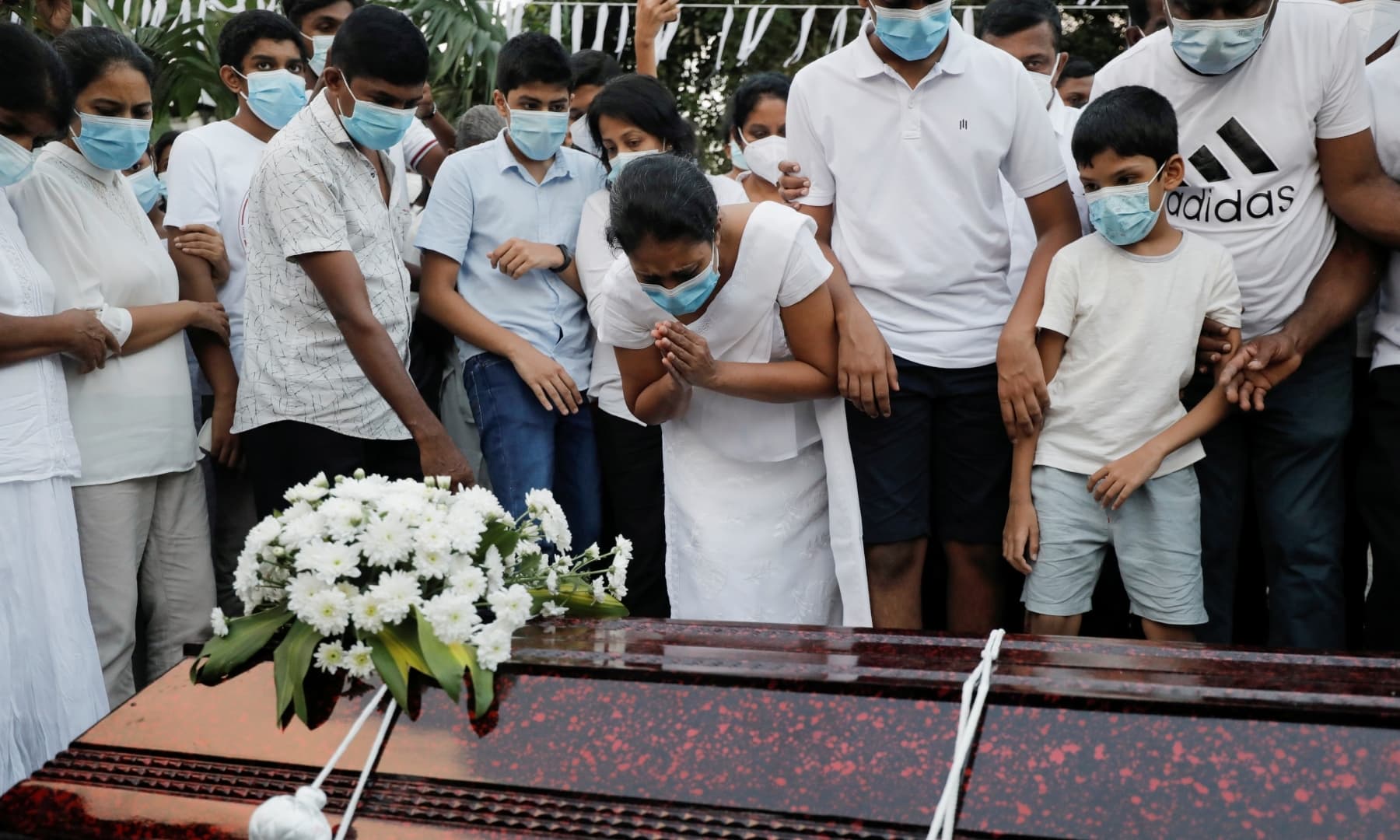 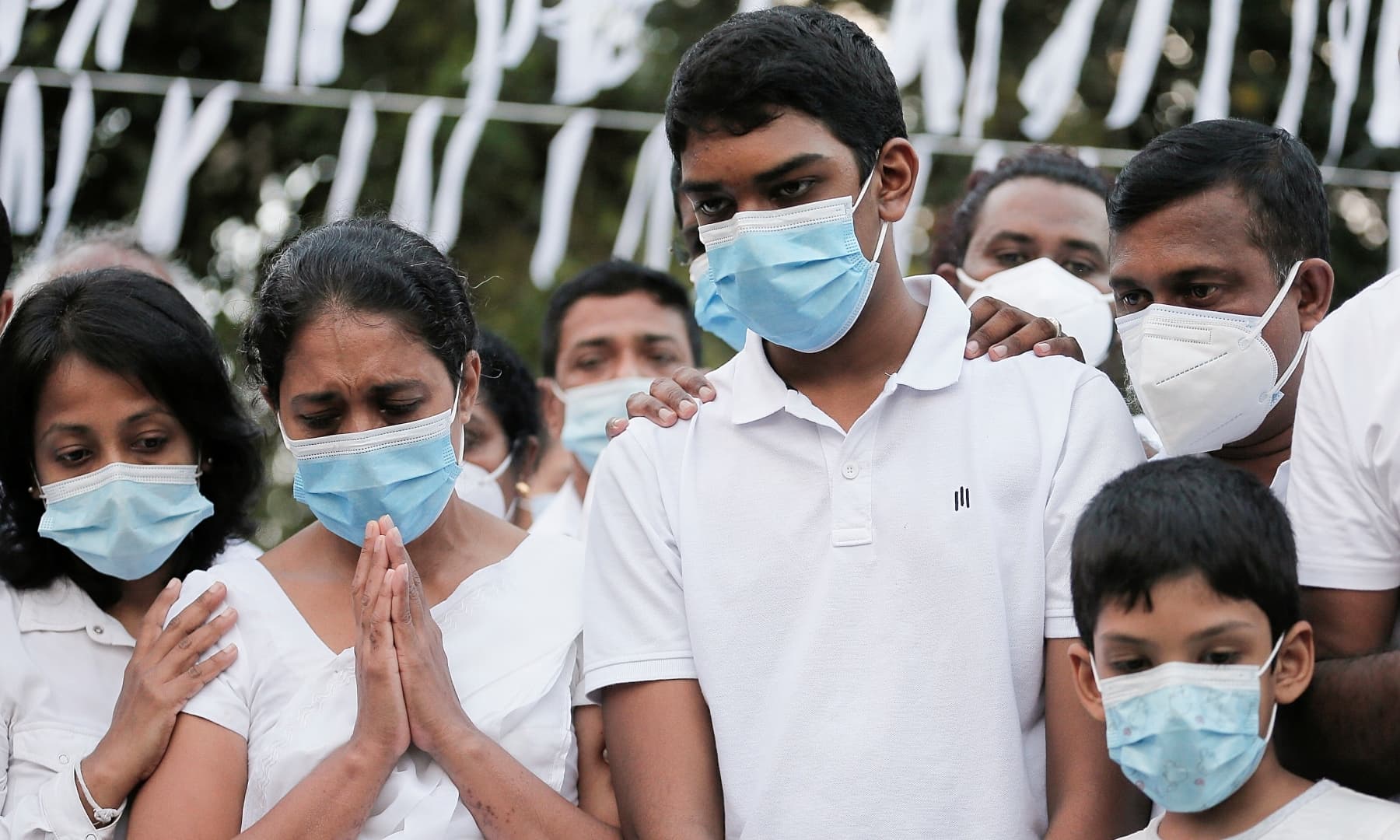 Sri Lankan factory manager Priyantha Kumara was lynched to death by a violent mob in Sialkot on Dec 3 on alleged blasphemy.