Rift in PTI seems to widen up as an official declaration has been made that Pro Jahangir Tareen Group is formed within Pakistan Tehreek e Insaf.

PTI leader Jahangir Tareen on Wednesday while talking to reporters made confirmation that his supporters had decided to form a separate group after the Punjab government initiated “revenge actions” against his supporters.

He was accompanied by the supporters as he appeared at the banking court for a hearing.

Tareen said his “supporters” were standing with him as far as, what he referred to as the “fake” FIR against him, adding that the pro-Tareen group had met the prime minister.

“There is no investigation against me going on relating to the sugar scandal,” he said, adding that the three FIRs registered against him were not filed in any sugar inquiry.

Speaking about the inquiry into his allegations led by Barrister Ali Zafar, Tareen added he had met him and had given a detailed explanation to him as well.

“I am confident the report will be given to the prime minister soon,” he said.

The PTI leader said there was “another issue” that needed to be addressed.

“Khan Sahab is an honourable man and I believe he is just,” said Tareen.

“However, the Punjab government has started taking vendetta against members of my group,” he added.

The estranged PTI leader added the pro-Tareen group had, as a result, decided to “raise their voices against this in the Punjab Assembly”.

He further added that the members of his group have decided to nominate MPA Saeed Akbar Niwani to “lead the discussions” against the alleged revenge tactics of the Punjab government, in the assembly. 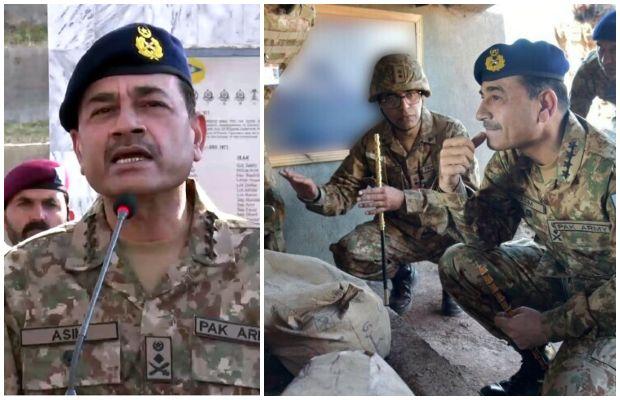 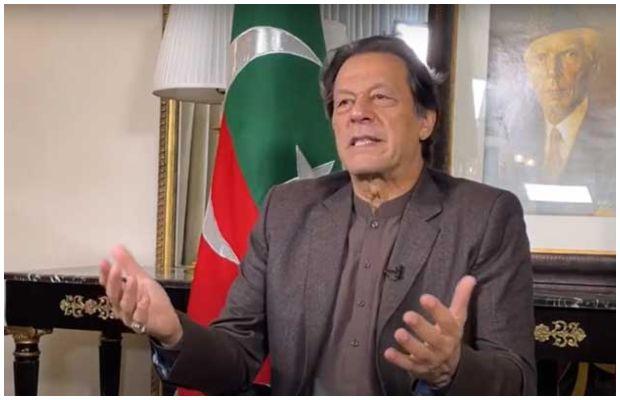