The 76-year-old Nisar in Sindh, was considered as "modern day Sir Syed” for his services in the education sector. 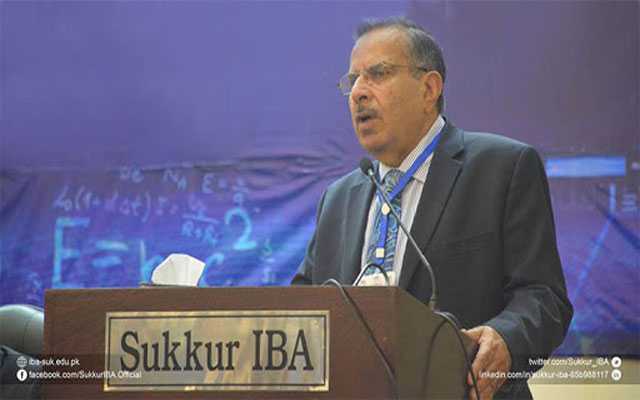 The 76-year-old Nisar in Sindh, was considered as “modern day Sir Syed” for his services in the education sector.

He was working as the Director (Vice Chancellor) of IBA Sukkur since 2004. He had gained a vast experience in management, administration, and academia at national and international levels.

Nisar did Masters in Economics from University of Sindh, Jamshoro and worked initially as a school teacher teaching mathematics, economics and English language for ten years.

He got Masters degree in Education from University of Sindh Jamshoro and was awarded with a gold medal the excellence in the studies.

Nisar also attempted the Competitive Examination of Civil Services (CSS) of Pakistan has gained top-level management of Government of Pakistan.

Later, he went USA in 1987 and did his MBA with major in Finance from Boston University. At Boston he got an opportunity in the Dean’s list for his excellent academic performance.

After returning Boston, apart from his government job he started part-time teaching job at IBA Karachi where he taught subjects Economics, Finance and Research Methodology.

He also worked as a Managing Director SITE (Sindh Industrial Trading Estate), where he had a closed interaction with multinationals such as Siemens, Philips, Glaxo, etc.

Recently, the Government of Pakistan in recognition of his valuable services awarded him with Sitara-e-Imtiaz.