Nimrita, a BDS final-year student at Bibi Aseefa Dental College, Larkana was found dead in her hostel on Sept 16. 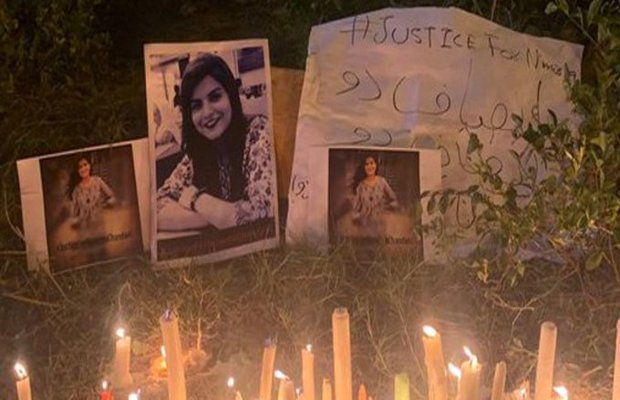 Members of the civil society in a peaceful protested carried banners inscribed with slogans calling for the provision of justice for Dr. Nimrita Chandani. Protesters termed it as “a murder of a student belonging to the Hindu community”. 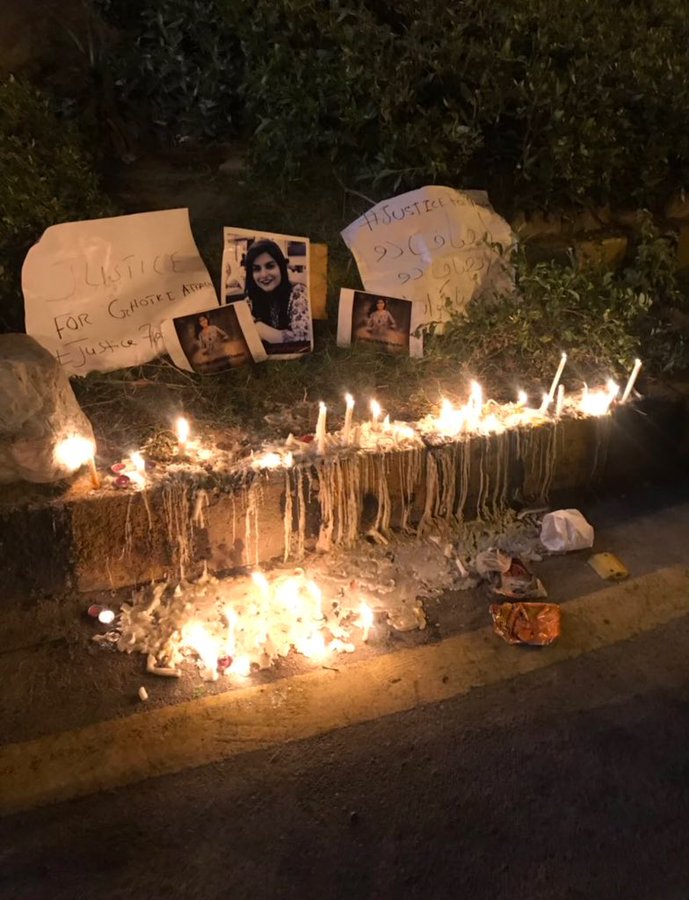 A large number of the public gathered at the Tween Talwar which resulted in The main Clifton road being partially closed for traffic. Other than civil society members the protest was joined in by medical students, activist Mohammed Jibran Nasir, Jamaat-i-Islami leader Zakir Mahenti, and PTI MNA Ramesh Kumar. 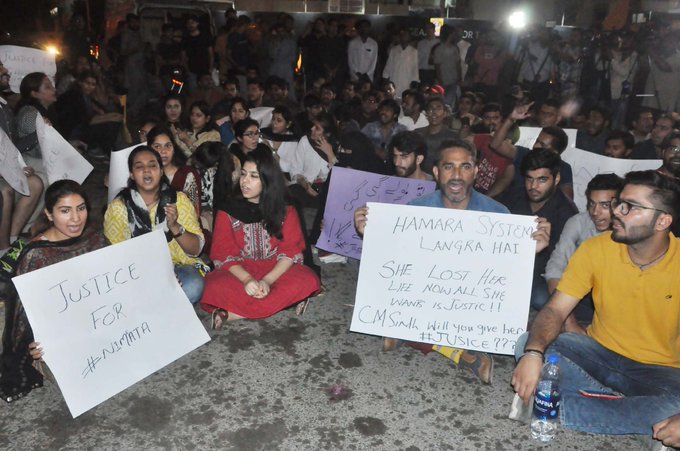 Protestors demanded a judicial inquiry led by a judge of Sindh High Court into the death of the student. They also urged that the Sindh government suspends the hostel warden and demand the issuance of a show-cause notice to the vice-chancellor of the medical university in Larkana.

According to the Media reports Zulfiqar Ali Bhutto Junior also joined in the sit-in in the afternoon.

Nimrita, a BDS final-year student at Bibi Aseefa Dental College, Larkana was found dead in her hostel on Sept 16.

‘Zalimon Jawab Do-Khoon Ka Hisab Do – We Want Justice’ slogans reverberate across Sindh, Pakistan as people from minority Hindu community come out to express solidarity with family of Namrita Chandani who was murdered under mysterious conditions. Protest at Teen Talwar, Karachi. pic.twitter.com/VQArXgbZdB