PSL next editions will be all Pakistan events, PCB Chairman Ehsan Mani

The PCB chief made it clear that no franchiser has violated its contract of the PSL with the PCB. 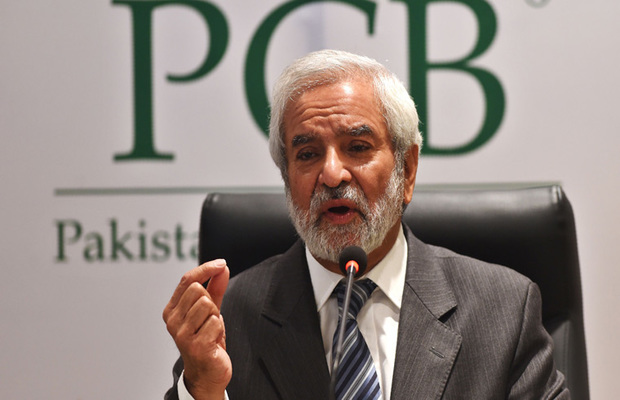 Chairman Pakistan Cricket Board Ehsan Mani Thursday said that the matter to make Pakistan Super League (PSL) a separate entity on the pattern of successful and modern leagues of the world is under consideration.

While addressing a presser at the Gaddafi Stadium, Lahore Chairman PCB said: “We want that the PSL should work as an independent body under the control of the PCB and it should work on modern professional lines to make it a successful venture, the way other leagues in the world are functioning independently”.

“All the franchisers of the PSL have agreed to have all the matches at home and foreign players also have the keenness to play in Pakistan and their participation will add colour and festivity to the event,” he said.

“Lahore’s Gaddafi Stadium is ever ready for the PSL matches as it staged its final and semi-finals in the previous editions of the PSL”, he further added.

“By having matches of the PSL at home, we will be seeing the franchisers of the teams reaping the benefits by earning revenue which they could not due to matches at the UAE,” said the PCB chairman.

Ehsan Mani also said that National Stadium in Karachi has been upgraded and renovated at a cost of Rs 2 billion, while Rs 200 to 300 million and Rs 200 million are being spent on Rawalpindi’s and Multan stadiums to make them ready for staging the PSL matches.