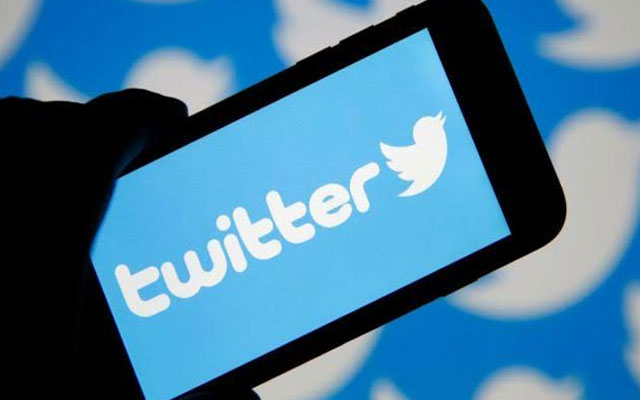 Pakistan Telecommunication Authority (PTA) on Thursday informed that it had raised concerns with Twitter after the website suspended hundreds Pakistani users’ accounts without prior notice served to them.

“Twitter has recently suspended accounts of a number of Twitter users from Pakistan without any warning and on unsubstantiated grounds. PTA considers action of Twitter admin against set principles of freedom of speech,” PTA said in a post.

PTA spokesperson Khurram Mehran, while interviewing to a private news channels said PTA had received 396 complaints, which were taken up with Twitter.

Khurram Mehran said that Twitter had only restored 66 accounts; the remaining accounts were still not active.

The regulator has requested users to report their complaints with the authority at ‘[email protected]’ so that the issue can be raised with Twitter officials.

Journalist Hasan Zaidi, whose account was restored after bring reported, said, “I had been locked out of my account again over a frivolous troll farm complaint. This time I refused to delete the tweet to get access back and decided to contest on principle.”

It is worth noting here that it is not the first time Twitter has suspended accounts belonging to Pakistani users.

In September this year, the PTA had lodged complaint with Twitter’s Trust and Safety Vice-President Del Harvey, when the social media website had acted on Indian requests and blocked many users tweeting in favour of Kashmiri people.

Several Pakistani journalists and other users are believed to be the victims of Twitter’s policy of suspending accounts.