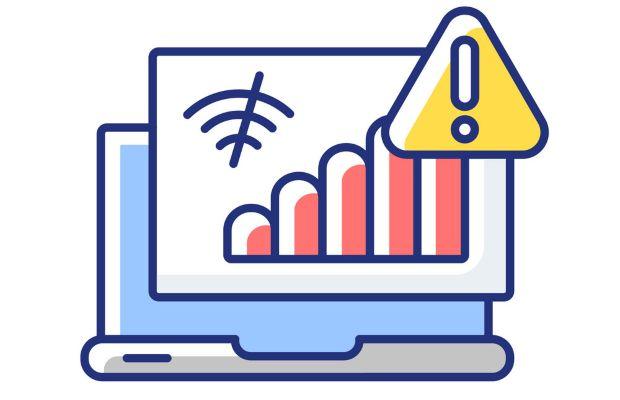 PTA denies rumors of internet service shutdown in the country!

Pakistan Telecommunications Authority (PTA)  has denied rumors of internet service being shut down in the country on Wednesday.

A PTA spokesman said in a statement that the internet service was not being shut down in the country.

The spokesman said that this has nothing to do with any blocking.

“There is a minor issue in the quality of its service. The issue is being checked and will be resolved soon,” said the spokesperson.

According to the spokesperson, the issue is being faced in some parts of Karachi.

It is believed that a report broadcast by a private TV channel claimed that the government has decided to shut down internet service across the country.

It should be noted that the PTI has started a long march toward the federal capital.

After the announcement of Imran Khan’s arrival at D-Chowk Islamabad today, D-Chowk has been closed with containers from all sides.

Following the claims of a Private News Channel about the internet shutdown across the country, Twitter’s timeline is buzzing with all sorts of rumors.

Highly disappointed with the current situation now.
THIS IS NOT ACCEPTABLE #Nayatel #PMLN #LongMarch pic.twitter.com/ynAbJQWCwp

All Of a sudden about 30 min a ago Internet stops working, I called .y net provider @nayatel and was told that it is cuz some maintenance work been done at international submarine cable
And just now @ARYNEWSOFFICIAL reported gov. Stops Internet services all over Pakistan. Waoo

My nayatel in Islamabad was also working like dialup modem. Seems ok now but they're definitely disrupting internet.#AzadiMarchPTI #LongMarch pic.twitter.com/vMQ3URbtSI