On Friday, the Islamabad High Court had ordered the federal government to lift the ban on the online game 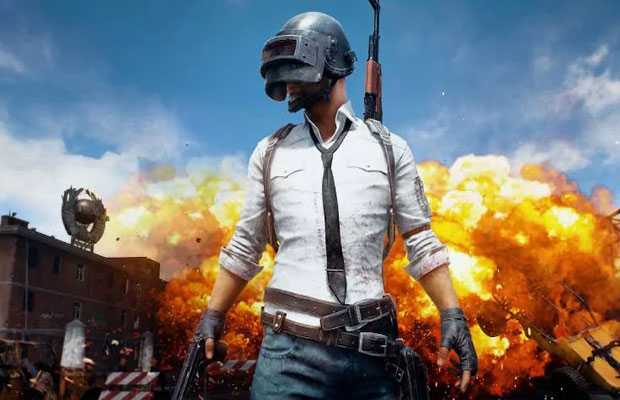 The Pakistan Telecommunication Authority (PTA) announced on Monday that the the online game PlayerUnknown’s Battlegrounds (PUBG) would remain blocked in Pakistan as the game management has not responded to the authority about its suitable framework to address key concerns.

On Friday, the Islamabad High Court had ordered the federal government to lift the ban on the online game, a decision, which was cheerfully welcomed by the PUBG fans in Pakistan.

Press Release: PTA has issued a detailed order regarding blocking of online game PlayerUnknown's Battle Ground. The order has been issued in accordance with Islamabad High Court's orders after a hearing conducted by PTA on July 9 & in accordance with the provisions of PECA 2016. pic.twitter.com/cRyYzMVizN

The authority said “it had provided an opportunity of hearing to the concerned parties, including, PUBG’s lawyers. As per the order of the Authority, the PUBG game shall remain blocked in Pakistan”.

“PTA has also approached PUBG management to inform about a suitable framework to address key concerns,” the statement said, adding that “No response has been received from PUBG so far.”

The PTA had decided to “temporarily suspend” online game PUBG on July 1.

In its statement, the authority said it had received several complaints about the game being “addictive”, a waste of time and its potential negative impact on children’s physical and psychological health.

According to recent media reports, cases of suicide attributed to PUBG game have also been reported.

The Lahore High Court has also directed PTA to look into the issue and decide the matter after hearing the complaints.