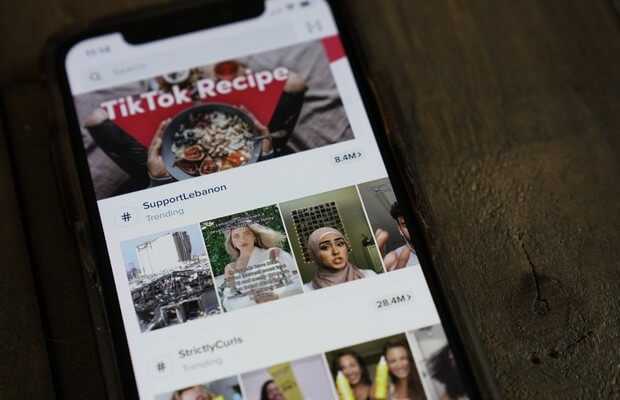 After the final warning issued in July, Pakistan Telecommunication Authority (PTA) has once again written to Chinese app TikTok to remove “immoral, obscene and vulgar” content on the video-sharing platform and block its access in Pakistan. In the latest statement, the regulatory authority has once again demanded a prompt response from TikTok.

“PTA has approached TikTok to immediately ensure blocking of objectionable content and to prevent the usage of its platform for disseminating illegal content,” PTA said in a statement.

“In addition, the platform has been directed to put in place an effective content monitoring and moderation mechanism to proactively remove indecent/immoral content failing which necessary action will be taken under the law,” it added.

The regulatory authority further stated that it has issued this warning, “PTA has done so keeping in view the negative effects of indecent/immoral/nude content available on the platform.”

Earlier in July, PTA had issued a final warning of the same nature. At the time the Chinese video-sharing app had stated that it had removed over 3.7 million videos that violated PTA’s defined standards for content.