PTI activist arrested in Lahore with alleged hundreds of NICs 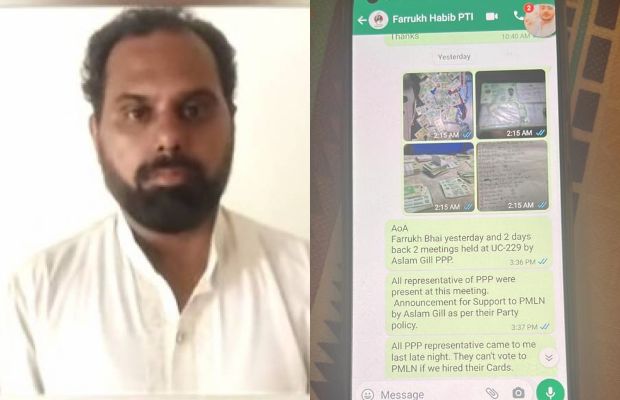 PTI activist arrested in Lahore with hundreds of identity cards ahead of the by-election in PP-168.

According to the police, the man was identified as Khalid Hussain and belonged to PTI.

The man is alleged to have collected the national identity cards (NICs) of people in PP-168 in lieu of money so that their votes could allegedly be cast in favour of a PTI candidate.

The accused said that he had bought 7 thousand votes till Friday night. 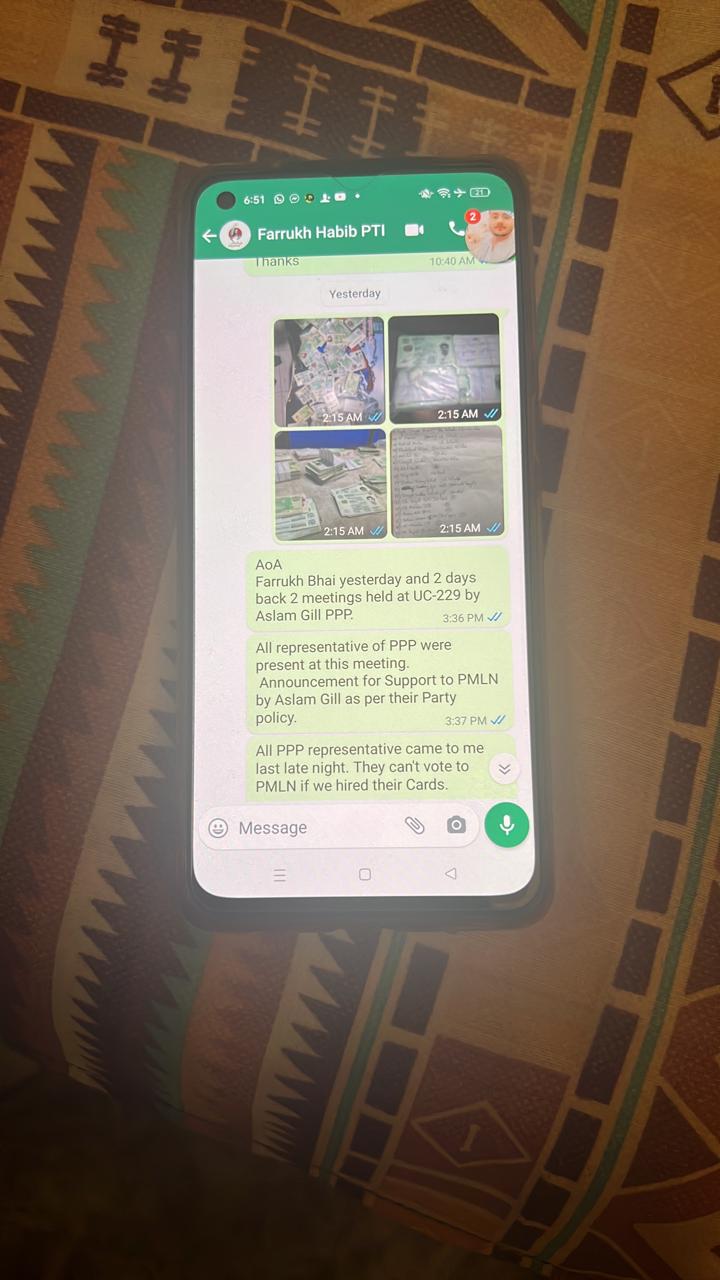 The accused spoke to PTI leader Hafiz Farhat Abbas and had sent all the ID card pictures to Farrukh Habib last night, as reported.

On the other hand, Farrukh Habib has denied the allegations.

He said that there is no truth in these allegations, it is a drama created by the PML-N and opponents.

He added that he talks to hundreds of people every day.

tweet
Share on FacebookShare on TwitterShare on PinterestShare on Reddit
Saman SiddiquiJuly 17, 2022
the authorSaman Siddiqui
Saman Siddiqui, A freelance journalist with a Master’s Degree in Mass Communication and MS in Peace and Conflict Studies. Associated with the media industry since 2006. Experience in various capacities including Program Host, Researcher, News Producer, Documentary Making, Voice Over, Content Writing Copy Editing, and Blogging, and currently associated with OyeYeah since 2018, working as an Editor.
All posts bySaman Siddiqui