IHC seeks replies from respondents including ECP and 17 political parties by May 17. 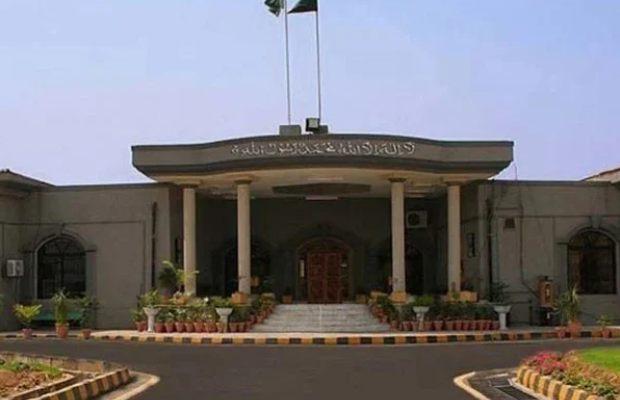 In his order on Monday, IHC Chief Justice Athar Minallah said: “The ECP is a constitutional institution so the court suspends its earlier order that the commission should announce its verdict within 30 days.”

As per the press release, a bench comprising of two members headed by IHC Chief Justice Athar Minallah suspended the direction given to the Election Commission of Pakistan (ECP) of concluding the case within 30 days.

The bench combined the PTI petition against ECP’s alleged bias with the intra-court appeal and issued notices to the parties, seeking replies on May 17.

PTI today also filed an application against ECP under the accusation of partiality.

In the application, PTI has also requested IHC to order ECP to probe accounts of 17 other political parties in the country.

PTI had earlier filed an intra-court appeal against the verdict of Justice Mohsin Akhtar Kiyani.

On April 14, Justice Mohsin Akhtar Kayani of IHC ordered the conclusion of the foreign funding case of the PTI within 30 days, ruling that the ECP’s role “is of important nature and same cannot be curtailed in any manner”.