Even if this happens, the PTI government will not be the first to impose restrictions on the use of social media in Pakistan 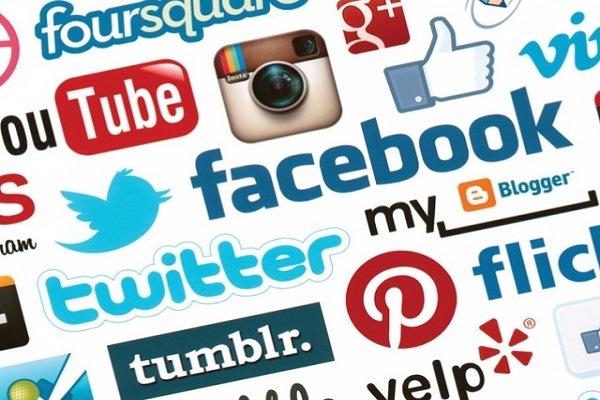 It won’t be incorrect to say that over the past few years, social media has gained immense power. In fact, social media could be counted as an important weapon of fifth-generation warfare, which can easily be being used to destabilize societies and create anarchy in countries.

A ‘zero tolerance’ policy for the use of abusive language was also issued by the PTI government which would result in immediate blocking of the accounts using profanities online.

In times like today, social media has definitely gotten out of control. Under the coined term of “freedom of expression,” a lot of hate speech and propaganda regarding people, policies, governments and other issues is spread. Social media influencers, with huge number of followers do what they please and in turn cause harm to the institutions of an establishment.

With so much outrage and hate out there, what do you think about the reforms the government tends to introduce regarding social media? Do you think this uncontrollable dog deserves to be on a leash or at least have some to watch over it and reduce the damage it can unknowingly cause? And even though the government has already made its announcement, a solid order still needs to come out.