Khan's brother and his nephew, a Levies Force official and a policeman were also martyred in the firing incident 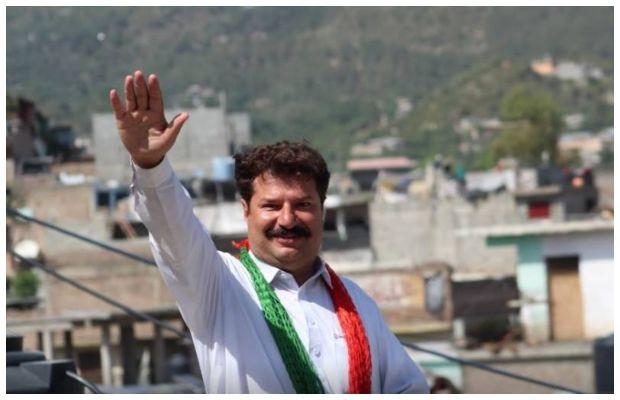 PTI MPA Malik Liaqat Ali Khan has been critically injured in an attempted assassination on
Saturday.

As reported, PTI member of Khyber Pakhtunkhwa Assembly Malik Liaqat Ali Khan was on his way to his village Nagotal in Lower Dir District, when he was attacked by armed assailants.

He was critically injured while four others lost their lives after unidentified men attacked.

A Levies Force official and a policeman were also martyred, and three more people were injured in the firing incident.

The victims who were killed during the firing include Khan’s brother and his nephew.

The injured were shifted to the District Headquarters Hospital Timergara.

PTI leader has been transferred to Peshawar due to his critical condition.

And has directed the inspector general of police (IG) to take necessary steps for the immediate arrest of the suspects involved in the attack.

“The people involved in the incident will be arrested and brought to justice,” the CM vowed.