Abdul Shakoor Shad had announced to rescind his resignation 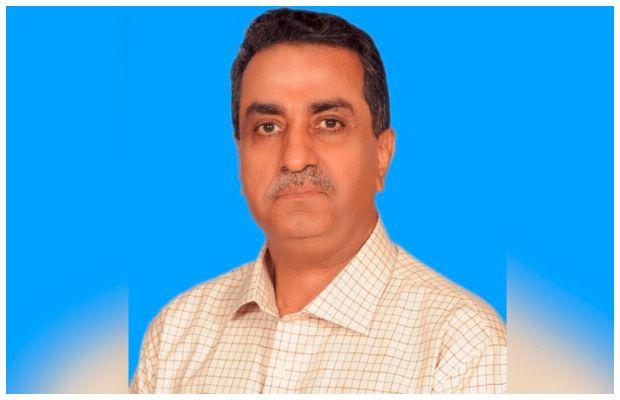 PTI has also issued a show-cause notice to him over his recent remarks and decided to approach Islamabad High Court (IHC).

The show-cause notice issued by the party’s Sindh chapter stated that Shad had stated “countless times, both verbally and in writing”, that he had resigned but he “suddenly went against the party policy” and filed in a petition in the IHC contradicting his statements.

The notice also said that Shad had spoken against the party on “various occasions”.

The MNA has been directed to submit his response within seven days, adding that till that time, Shad’s basic party membership was suspended and he ceased to hold any party office or position.

The development comes as Abdul Shakoor Shad had announced to rescind his resignation, which he said was only meant to express solidarity with PTI Chairman Imran Khan in a petition filed before the IHC.

The petition stated that 123 resignations were typed by a computer operator and the PTI MNAs were made to sign them in the name of ‘party discipline’, to show solidarity with PTI chief Imran Khan and for political purposes.