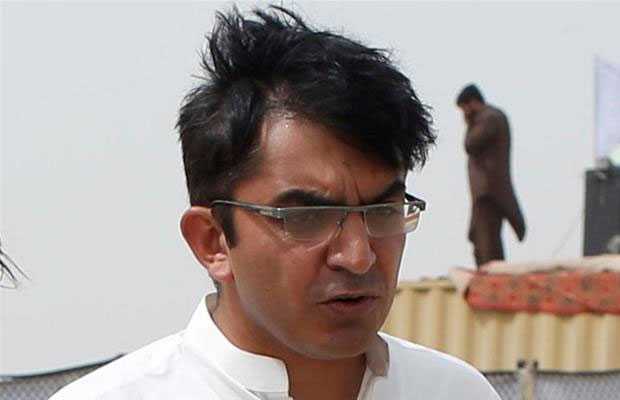 The leader of Pashtun Tahafuz Movement (PTM), Mohsin Dawar has been taken into custody by the authorities in Quetta, Balochistan on Friday.

The PTM leader has been moved to an unidentified location after being arrested by the Quetta district administration.

Meanwhile, the leaders of PTM, in a press conference demanded the immediate release of Dawar from the authorities.

Mohsin Dawar had arrived in the metropolis  to condole with relatives of the Chaman border clash victims.