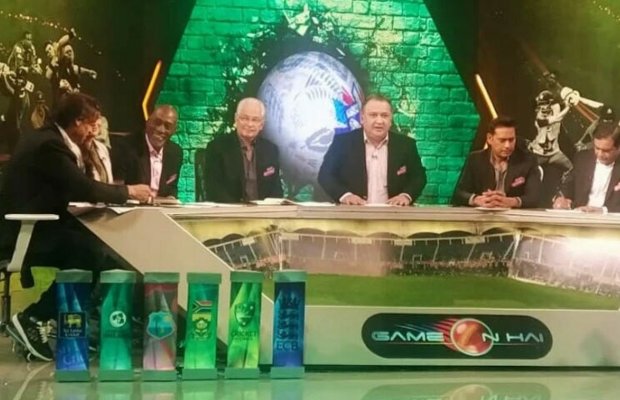 Well, the whole world watched live what happened between the host of the state-owned sports channel and the panelist on Tuesday night.

Akhtar was sharing his opinion on Haris Rauf and mistakenly took Shaheen Shah Afridi’s name during the live show when Dr. Nauman corrected him but later ended in a heated exchange.

And the situation was quite awkward when the host of the show Dr. Nauman during the live show asked the former pacer to leave.

On Wednesday afternoon, the PTV Sports Channel in a statement said that the PTV administration has taken notice of the incident that happened with Shoiab Akhtar.

As being reported, the PTV administration was asked to look into the matter after the federal minister for broadcasting Fawad Chaudhry’s direction.

The Information Minister has also constituted a committee to look into the matter, which will be headed by MD PTV, while people from other sectors, including PTV’s HR, are also part of the committee.

A meeting of the inquiry committee has been convened today in which an attempt will be made to find out the reasons for the dispute between Dr. Noman Niaz and Shoaib Akhtar.

The committee will send its findings to Fawad Chaudhry in which action will be taken against Dr Noman Niaz in case the anchor’s mistake is proved.

The inquiry committee will also summon Dr. Noman Niaz and Shoaib Akhtar in which the views of both will be heard.

On the other hand, the chairman of the Senate Standing Committee on Information, Senator Faisal Javed, also expressed anger over the incident.

It is not about any individual… It's about the institution… It's about public money… It's about huge buildings… Good for what ? …. will debate post WC as we don't want to spoil the happiness that our cricket team is bringing to the nation. #LovePakistan

The incident invited outrage on Twitter, with many calling for Nauman Niaz to be sacked for insulting a national legend on live TV.