Hassan Immad Mohammedi, the director of admin and personnel steps in as the new managing director 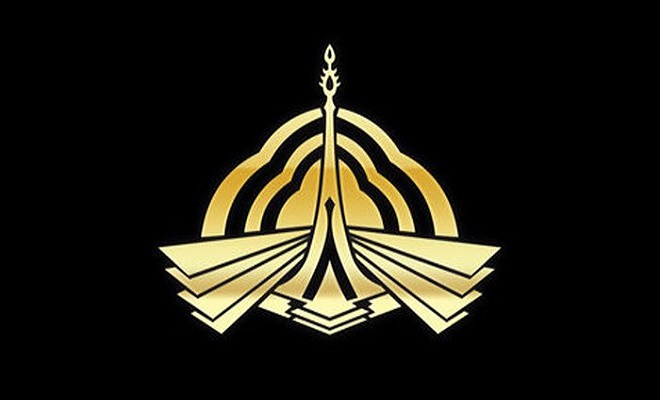 According to a notification released by the Ministry of Information and Broadcast, Pakistan Television (PTV) Managing Director Arshad Khan, has been removed from his position.

As per the notification, Hassan Immad Mohammedi, the director of admin and personnel at PTV, will now take office as the managing director for the state run channel.

A case had earlier been registered against Khan’s appointment at the Islamabad High Court. The petitioner had claimed that giving the acting charge of MD to Arshad Khan and his appointment as the chairman board of directors were against the law and the judgement of the Supreme Court.

According to the petitioner, the criteria laid down by the apex court related to the appointment of Ataul Haq Qasmi as the MD PTV was ignored while appointing Arshad Khan. Request had been filed to deem the appointment as illegal.