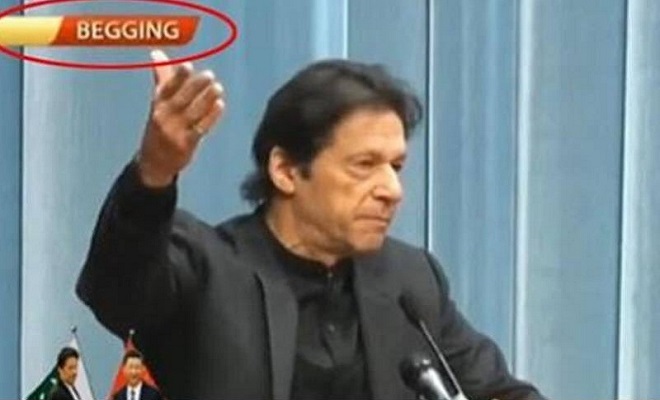 Ever heard a person suffering for something wrong he did for just 20 seconds? Well, that could be a first but a rather interesting first for all Pakistanis.

Recently, during PM Imran Khan’s address in Beijing, PTV, national television televised a ticker that read “Begging” instead to Beijing, the place where IK was addressing. The ticker ran for a full 20 seconds before the mistake was realized and corrected.

However, in an unfortunate turn of events, MD PTV has been sacked for the major blunder caused.Ministry of Information and Broadcast removed Pakistan Television (PTV) Managing Director  col. (retd) Hassan Immad Mohammadi over 20 seconds mistake.  The Col. (retd) Hassan Immad Mohammadi was appointed on 22nd October 2018 as Managing Director PTV by PTI government itself.

It was definitely done deliberately by someone in PTV. There's no way Beijing can be misspelled with 'Begging'. Extremely shameful attempt by whoever was responsible for this. https://t.co/R7KjETedt4 pic.twitter.com/0XSrF0TqTM

Ironically people have been stating that this could be deliberate error within PTV management. Whatever the reason, MD PTV has now been sacked with immediate effect. 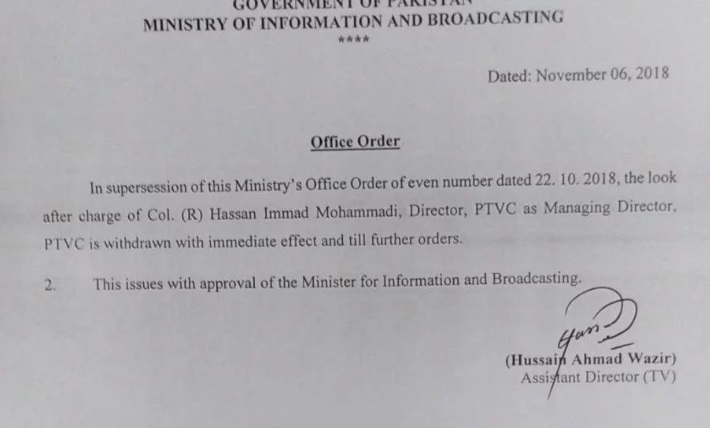