Resurrection: Ertugrul, also termed as the Turkish ‘Game of Thrones’ has redefined epic and the world is already hooked. 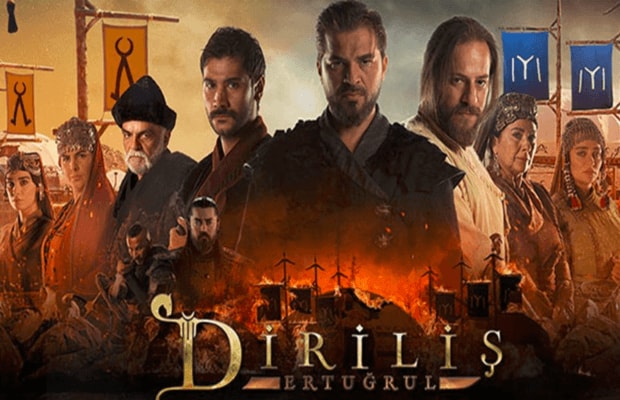 According to the Arab News report PTV has has started to cast Urdu voice-over artists after obtaining the broadcast rights of the drama from the Turkish Radio and Television Corporation (TRT).

The series is based on the life of 13th century Oghuz warrior Ertugrul, pronounced as “air-TU-rule”. Who is said to be the father of Osman Ghazi 1, the founder of the Ottoman Empire. The play is set in the 13th century focusing on the life of Ertugrul, which tells the story of how the Ottoman Empire came to being. It’s being termed as the Turkish version of Game of thrones. A halal version without any sexually explicit scenes but there is an intense story plot with a lot of violence and hardcore bloodshed.

This drama series originally aired on TRT TV and it concluded with its 5th season this year. Netflix has now all the seasons this Turkish historical epic available for streaming, which was the first broadcast in 2014, Diriliş Ertuğrul translated as Resurrection: Ertugrul, in the Turkish language with English subtitles.

Let’s see if PM Imran Khan will also request to make arrange arrangements for Diriliş Ertuğrul’s sequel to be aired on the state television as well.

Fans of Diriliş Ertuğrul now root for Kuruluş Osman, the sequel of the original series based upon the story of Osman Ghazi the founder of the Ottoman Empire. The sequel is currently running on Turkish channel ATV, being produced by the same team of original series.