As per the notification, October 30 will be a province-wide holiday. 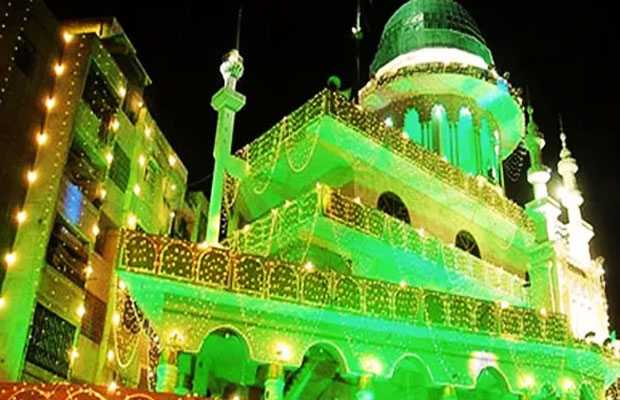 Sindh government on Friday has announced the public holiday on 12 Rabi ul Awwal.

A notification has been issued by the Sindh government stated that October 30, will be a province-wide holiday.

Muslims around the world celebrate the birth of the last Prophet of Islam Muhammad (SAW), known in Arabic as the Mawlid al-Nabawi holiday and locally as Eid Milad un Nabi, on the 12th of Rabi ul Awwal, which is the third month in the Islamic lunar calendar.

Rabiul Awwal is that bountiful month of Islam in which the Holy Prophet (SAW) graced the universe. On the 12th of Rabiul Awwal an inextinguishable light known as Muhammad (PBUH) was born, triumphing over darkness which had prevailed till then. Allah almighty in His Infinite Mercy endowed mankind with a gift, immeasurable in worth.