Public transport to resume in Balochistan from May 18

Standard Operating Procedure (SOPs) will be decided by the commissioner, transporters and the province’s Regional Transport Authority. 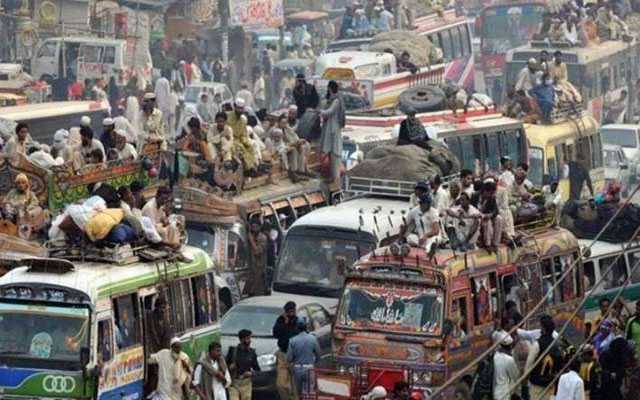 After the announcement of resumption of public transport in Punjab and Khyber Pakhtunkhwa, Balochistan government has also announced to resume transportion services from Monday (May 18).

According to the details, the Standard Operating Procedure (SOPs) will be decided by the commissioner, transporters and the province’s Regional Transport Authority.

A smart lockdown has been imposed across Balochistan to halt the spread of COVID-19. In the provincial capital, 27 people were arrested and 81 shops were sealed for violating Section 144. A challan was also charged from 72 vehicles.

According to government spokesperson Liaquat Shahwani, so far, 2,544 people have been infected while 36 people have died after contracting COVID-19  in Balochistan.