Be ware of the fake news! 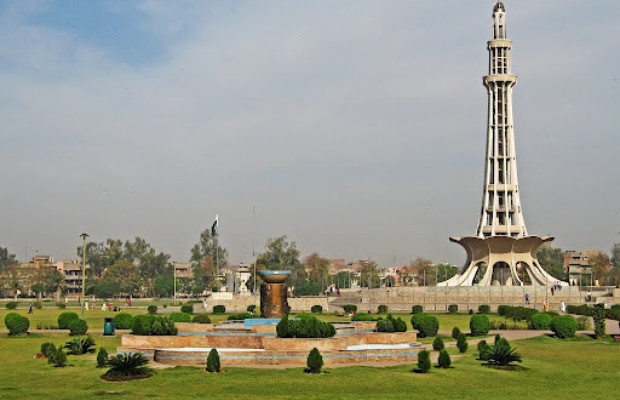 Punjab government denies reports of ban on entry of TikTokers at parks!

Azhar Mashwani, the Punjab chief minister’s focal person for digital media refuted the news after a news outlet shared the item on its digital platform.

“Fake News. No such decision taken so far by the government. Currently, TikTok is banned in Pakistan,” Mashwani tweeted.

No such decision taken so far by Govt

In a statement, Qureshi said that the authority denied all rumours pertaining to the ban on TikTokers in parks across Lahore.

He said that no notification in written has been issued to bar TikTokers and YouTubers from entering parks had been issued.

It was a day ago when news started to circulate that in wake of the Iqbal Greater Park TikToker harassment incident, the provincial government has barred TikTokers from entering parks.