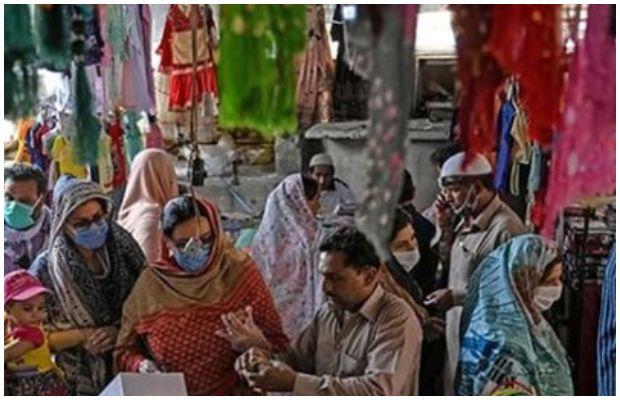 The Punjab government has lifted restrictions on market timings

Punjab Chief Minister Pervez Elahi made the decision according to which, business centers, markets, and shops will remain open on Sundays as well.

The markets, shops, and businesses will remain open after 9 pm, said the chief minister.

The new chief minister of Punjab, Chaudhry Pervez Elahi has announced the suspension of weekly lockdowns and allowed business activities to continue through Sundays

In June, the former chief minister Punjab Hamza Shahbaz announced that markets across the province would close at 9 pm as the government seeks to conserve energy following a power crisis hitting the country.

The timings for the markets, shops, and businesses to shut down were 9 pm, marriage halls at 10 pm, and restaurants at 11 pm.

tweet
Share on FacebookShare on TwitterShare on PinterestShare on Reddit
Saman SiddiquiAugust 10, 2022
the authorSaman Siddiqui
Saman Siddiqui, A freelance journalist with a Master’s Degree in Mass Communication and MS in Peace and Conflict Studies. Associated with the media industry since 2006. Experience in various capacities including Program Host, Researcher, News Producer, Documentary Making, Voice Over, Content Writing Copy Editing, and Blogging, and currently associated with OyeYeah since 2018, working as an Editor.
All posts bySaman Siddiqui