"Tomorrow an ad will be placed to make this (scheme) more transparent," said the prime minister's special assistant on information. 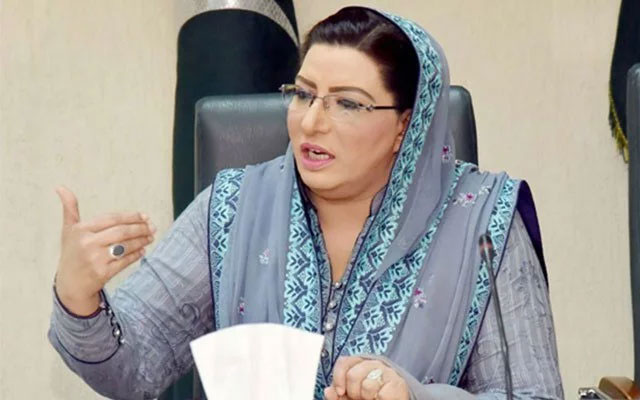 Prime Minister’s Special Assistant on Information and Broadcasting, Firdous Ashiq Awan on Sunday said that the Rs10 billion relief fund announced by the Punjab government will not include beneficiaries of the Benazir Income Support Programme (BISP).

In a briefing to the media on Sunday, Awan said in the first phase of the fund distribution 2.5 million people will receive the financial support.

“These families will be transferred money via Easy Paisa,” she added.

“Tomorrow an ad will be placed to make this (scheme) more transparent,” said the prime minister’s special assistant on information.

300 constituencies of Punjab have been targeted, the special assistant of PM said, adding that 8,000 families per National Assembly constituency have been made part of the initiative.

The relief fund announced by the government of Punjab will grant deserving families to receive a stipend of Rs 4,000 per month.