WCLA will renovate the buildings of 10 historical shrines, including the Badshahi Mosque. 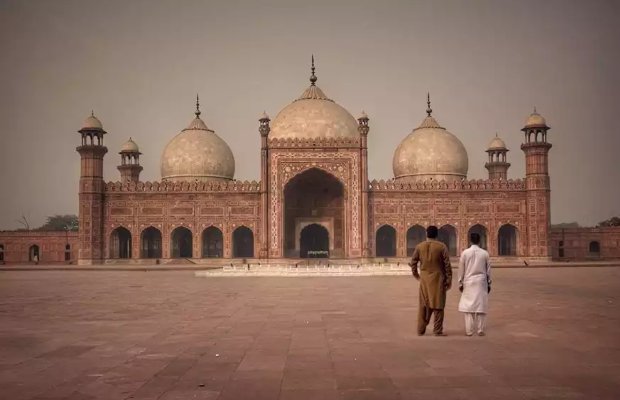 The Punjab government will take over Badshahi Mosque from the Auqaf and Religious Affairs Department and hand its management to the Walled City of Lahore Authority, it emerges today.

As being reported, the decision was taken after a meeting headed by CM Punjab Usman Buzdar.

The CM announced that the prime minister had ordered that Badshahi Mosque be handed over to the Walled City of Lahore Authority.

As being reported, the WCLA will renovate the buildings of 10 historical shrines, including the Badshahi Mosque.

Furthermore, the minister also ordered that Roshnai Gate should be opened to the public.

The decision has been taken despite warnings of the central chairman of the Ruet-i-Hilal Committee Pak­istan, Maulana Syed Muhammad Abdul Khabir Azad. Maulana had warned the authorities that they should not interfere in mosque affairs.

Maulana Azad said that the authority has long wanted to take over the mosque but they would not allow it to fall into the hands of those who would misuse it in the future.

He urged the government to give funds to renovate the mosque.

PM Imran Khan had directed the Punjab government to take over the mosque from the Auqaf and Religious Affairs Department on July 23.

PM Imran Khan said the religious affairs department is not financially strong enough to take care of the mosque.

It should be handed over to the tourism department or the Walled City of Lahore Authority, he ordered.