In the past 24 hours, 203 patients tested positive showing the highest increase since Aug 15 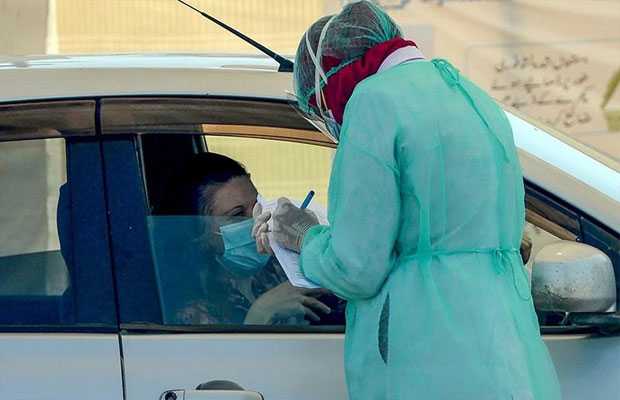 A possible second wave of the coronavirus is expected in Punjab as the number of confirmed cases of  the virus have shown a steep rise across the province during the last 24 hours.

According to the registered cases in the province in the past 24 hours, 203 patients tested positive showing the highest increase since Aug 15 which recorded 210 confirmed cases of the virus.

The official figure has further shown that five patients who were critical due to the coronavirus died in Punjab during the last 24 days.

Lahore has been warned as the highest risk city, the virus is spreading fast as out of the total 203 new cases, 106 are from the metropolis, followed by Multan 16 and Faisalabad 10.

Cases may rise in the coming weeks mainly because of blatant violations of the SOPs in the government offices, educational institutions, parks, markets, bazaars, tourism points and shopping malls, the health officials said.

According to the health experts, the Punjab government had imposed 856 ‘micro smart lockdowns’ in all the 36 districts of the province that restricted around 7,295 people to their residences. The lockdowns were offered after a rise in number of positive cases 1,235 across the province.

Meanwhile, in Lahore, two micro smart lockdowns were proposed with 520 patients and 123 in Rawalpindi with 177 confirmed cases.