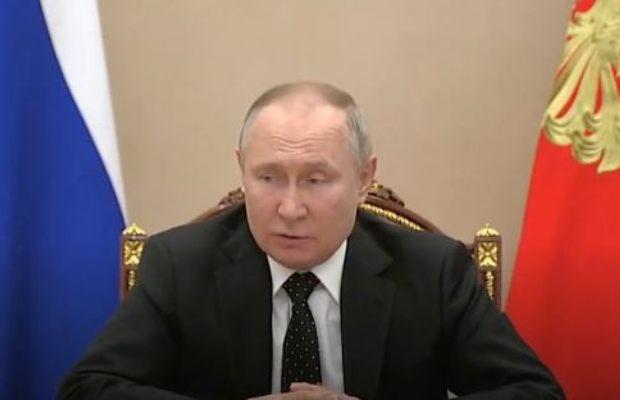 As being reported, the orders from the Russian president came as he spoke at a meeting with his top officials.

President Putin has directed the Russian defense minister and the chief of the military’s General Staff to put the nuclear deterrent forces in a “special regime of combat duty.”

“Western countries aren’t only taking unfriendly actions against our country in the economic sphere, but top officials from leading NATO members made aggressive statements regarding our country,” Putin said in televised comments.

The alarming step came as street fighting broke out in Ukraine’s second-largest city.

The Russian troops are reported to have squeezed strategic ports in Ukraine’s south, advances that appeared to mark a new phase of Russia’s invasion following a wave of attacks on airfields and fuel facilities elsewhere in the country.