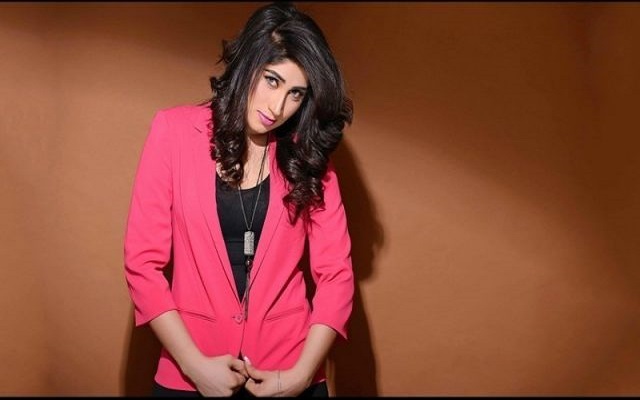 Fouzia Aman, known as Qandeel Baloch, the internet sensation, was murdered by her own younger brother, Waseem. Waseem reasoned he killed Baloch for the honor of his family as Qandeel’s social media antics only brought disgrace to the family.

Developments have now been made in Qandeel’s case. Her brother Arif, who had fled Pakistan, and abetted brother Waseem to kill Qandeel, has now been arrested by the Interpol in Saudi Arabi. Arif had fled Pakistan and had been hiding abroad. The news was shared by Nighat Dad on her Twitter.

Have some good news, Qandeel's brother Arif who was nominated in FIR under 109 PPC & was living in Saudi Arabia, avoiding the arrest for almost 3 years have been arrested by Interpol last night. He abetted in Qandeel's murder, urged Waseem (brother) to kill her #NoHonorInKilling pic.twitter.com/lnIaGwLAvL

She further added the Waseem, Qandeel’s brother who killed her, has been denied bail twice, while others involved with the case, Mufti Qavi, her cousins and brothers were still out on bail.

Nighat also stated that Qandeel’s case would hopefully be decided in a few months but they needed help from the Human Rights Minister and the government in this regards.